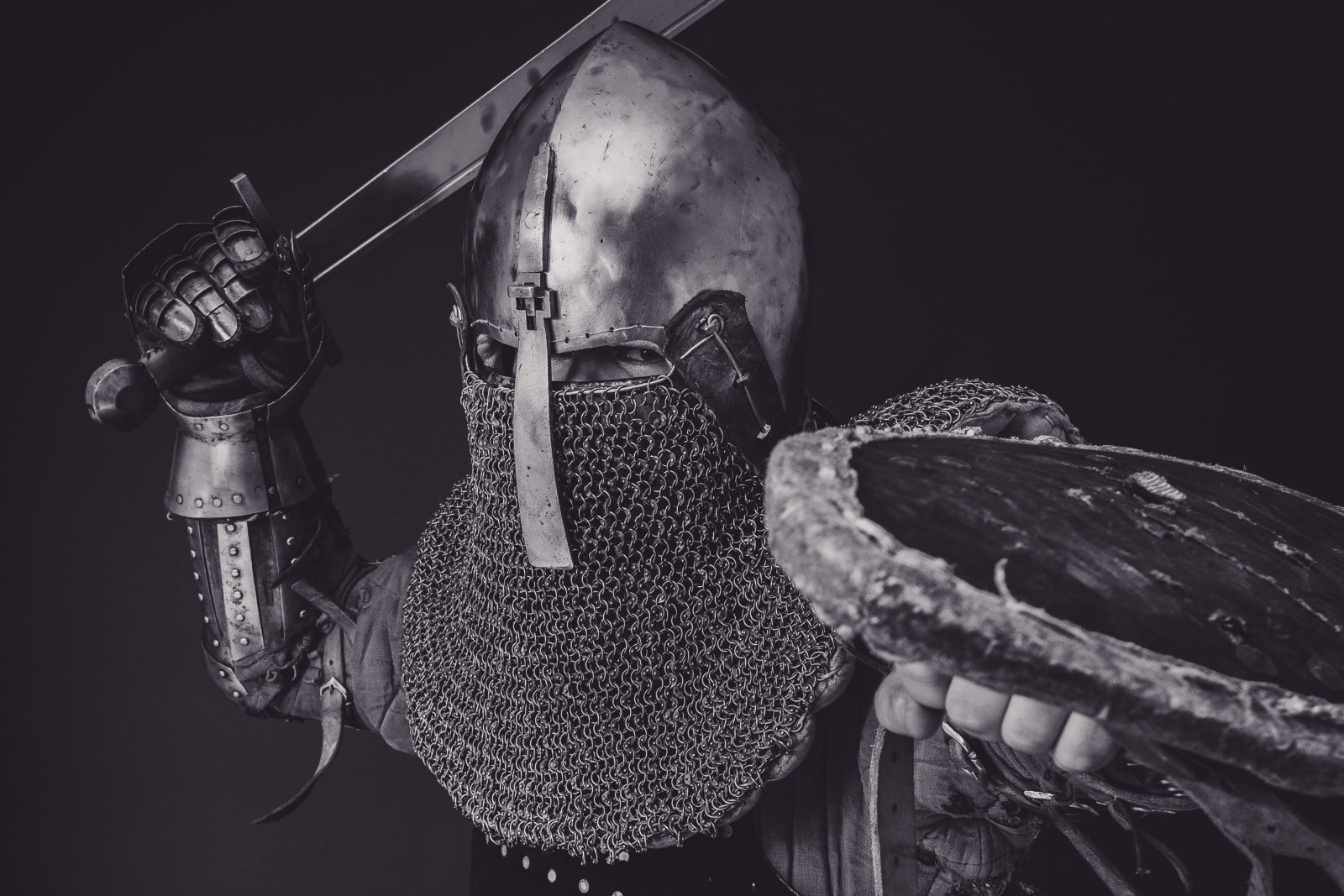 We Are More than Conquerors Through Jesus Christ Our Lord

The victory is ours.  According to Isaiah 54:17, “No weapon formed against me (or you) shall prosper,” but make no mistake about it, we are in a war.  So, we must be discernment and wisdom as to the war and enemy that we are fighting and the rules of engagement. Ephesians 6:12 states that “. . . we wrestle not against flesh and blood, but against principalities, against powers against the rulers of the darkness of this world, against spiritual wickedness in high places. This war has gone on since the beginning of time.  Satan rebelled against God in heaven and God threw him and the angels that joined him in his insurrection out of heaven. Satan has been waging war against God ever since his downfall.  He war has been fierce against God’s creations, starting in the Garden of Eden.

We are in a spiritual war; there is different armor and different rules of engagement for a spiritual war than those that are used in earthly warfare. Whether Satan attacks us directly or whether it is indirectly through our fleshly sin or through the fallen world system, the devil plays a part in evil.  Fleshly armor will not work.  We know that we have the victory when we prepare for the Word states, “greater is he that is in us than he that is in the world.”  To prepare for our warfare, we must do several things, according to Ephesians 6:10-20:  we must:

10 Be strong in the Lord, and in the strength of His might. We must take on the grace of God and his strength, not ours. It is God’s strength that is made perfect in our weakness. (2 Corinthians 12:9)

11 Put on the full armor of God, that we may be able to stand firm against the schemes of the devil. That armor in Ephesians 6:10-20 includes:

Girding our loins with truth—in ancient times the belt was a girdle that protected a soldiers’ vital organs. Our girdle of truth protects is spiritual and prevents us from being vulnerable to attacks from demonic forces.

Having shod our feet with the preparation of the gospel of peace—ancient soldiers had to have adequate footwear to guard against the traps and pitfalls that their enemies used to slow them down.  We, as Christians, are called to take the gospel to the world, so we must have the right protection to guard against the obstacles that Satan places before us by preparing so that our feet are fitted with the readiness of the gospel of peace.

Taking up the shield of faith to extinguish all the flaming missiles of the devil—in ancient times, soldiers used their shields to protect from the weapons, i.e., swords, arrows of their enemies.  As Christians, we use our shield of faith to guard against the arrows and darts of Satan.

Taking the helmet of salvation—protects our head and thus, our thought processes.

Praying and petitioning at all times in the Spirit with all perseverance and petition for all of the saints—we must continue to communicate with God through prayer and supplication in the spirit.  We must also pray for others, for we are not in this war alone; we are part of the army of God.

*Paul included himself as part of the believers’ prayers of petition and perseverance.  Verses 19-20.

We must not fear, “For God has not given us the spirit of fear, but of power, and of love, and of a sound mind.  (2 Timothy 1:7) Fear is demonic.  We must have the faith to believe that we are overcomers through Jesus. As Jesus said in John14:27:

Peace I leave with you: My peace I give you.  I do not give to you as the world gives. Do not let your hearts be troubled and DO NOT BE AFRAID.

We can embrace the victory when we know that we know that Jesus has already overcome the enemy through His death and resurrection. As 1 Corinthians 15:57 notes, “We can be thankful that God has given us the victory through Jesus Christ” who has already overcome the enemy. We can be thankful that according to Colossians 2:15, “He (Christ has already) disarmed the rulers and authorities and put them to open shame, by triumphing over them.

Other scripture on victory:

No, in all these things, we are more than conquerors through him who loved us. Romans 8:37

But thanks be to God, who in Christ always leads us in triumphal procession, and through us spreads the fragrance of the knowledge of him everywhere. 2 Corinthians 2:18

For the Lord your God is he who goes with you to fight for you against your enemies, to give you the victory. Deuteronomy 20:4

And they have conquered him by the blood of the Lamb and by the word of their testimony, for they loved not their lives even unto death. Revelations 12:11