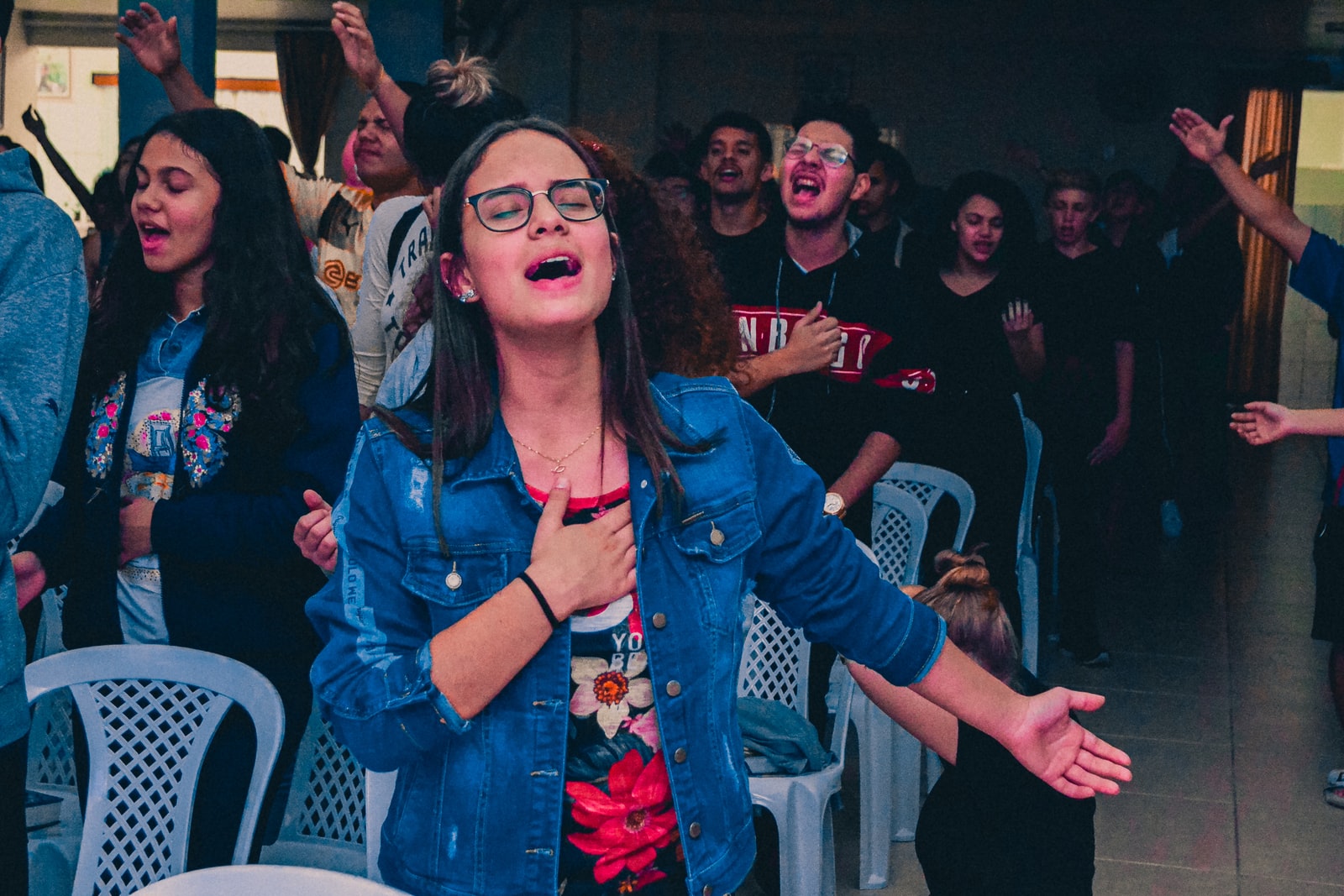 Cast your Cares upon the Lord

A week before I was to leave for vacation last August, 2021, I awakened to a full-scale vicious demonic attack that engulfed my whole body. That Sunday morning, my head was swirling and I could not stand. I could not see anything but light; in fact, it hurt to even open my eye. It hurt to stand; it hurt to sit and it hurt to lie down. I threw up until there was nothing left in my stomach. Initially, my prayers were in the form of moans, but as I grew stronger, I went into spiritual warfare. By the next morning, the attack had subsided, although there were some residuals that I knew would fade away.

But then there was a second attack that occurred while I was on vacation. This time, I realized what was happening before it completely immobilized me. I went into full-scale warfare—in fact, I prayed all night through the painful attack. That next morning, I saw something I had never seen before! I literally saw little demons fleeing! I recovered.

I was convinced that there would be no other attacks—I was wrong! After I returned from my vacation, I experienced the beginning of a third attack! It was on a Friday. ( I usually go to the prayer, prophecy and healing service on Friday nights.) The Lord told me to go to the church to get prayer. (I am one of the ones who usually pray for others.) I said, “I can’t see!” I thought to myself, “How can I drive?”

But God said, “Go!” And he said it more than once. So I went to the Friday night prayer service and the elders (pastors) that were there prayed over me. The Lord wanted the elders to pray for me. (James 5:14) The attack subsided.

As I sat there in the sanctuary, I asked for revelation as to what vulnerability or opening had enabled the demonic attack. The Lord spoke to my heart, “Anxiety and stress.” You see, I had lost one of my sisters earlier in the year. And I had just been told that one of my last two sisters had lung cancer and the other was in the hospital. The daughter of the one that was in the hospital was being told by the doctors to put my sister in a nursing home—code for, “We can’t do anything for her.” The had done the same for my sister that had passed away. I truly was contrite and sorry that I had allowed an opening for the attack, but I was glad for clarity.

Here is my take away lesson for there is always a lesson to be learned:

1. Always give all things to the Lord. Ou bodies were not meant to carry anxiety, stress
or worry. 1 Peter 5:7 says, “Cast your anxiety (cares) on him because he cares for us.”
Psalm 37:5 puts it this way, “Commit your way to the Lord, trust also in him, and he shall
bring it to pass.
2. Repent of allowing anxiety and stress an opening in our bodies. They are not our portion.
3. Fight demonic attacks through spiritual warfare prayers—we wrestle not against flesh
and blood. (Ephesians 6:12)
4. If needed, have the elders of your church pray.

I learned this experientially, but the answer has been right there in the Bible for centuries. We often perish for lack of knowledge. (Hosea 4:6) In my case, if I had sought the root cause of the attack earlier, I would better have known how to pray immediately. However, my advice is: Don’t digress, look back and beat yourself up because it is never too late.

A lesson learned, my friends—
Be blessed.

Postscript: Doctors can no longer find cancer in my sister’s lungs and the other sister is home with her daughter and other love ones—not in a nursing home. Praise the Lord!