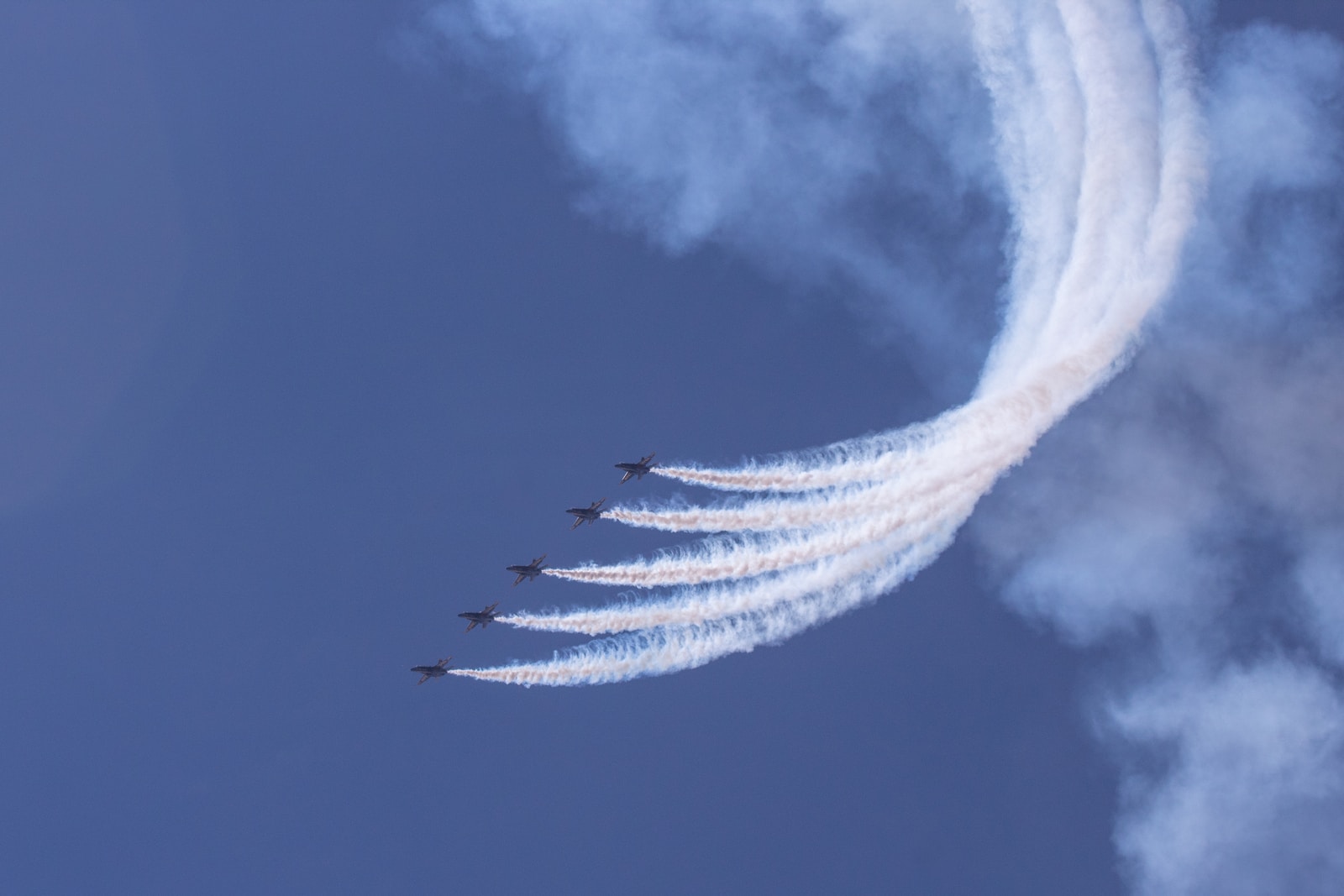 Have you ever wondered about the presence of angels here on earth? The Bible speaks of angels being messengers of God sent to the earth to do His work. (Hebrew 1:14) Colossians 1:16 explains that they are created beings who do not procreate. Additionally, in all biblical appearances, angels are male. The Bible is replete with examples of angels coming to us in the form of men.

The other day, as I reminisce on inexplicable events in my life, I thought of the times that could only be explained as angelic presences. I believe that angels are sent to us by God in times of need. I also believe that angelic hosts are sent to help us to become more Christ-like. I was reminded of Hebrews 13:2, “ Be not forgetful to entertain strangers, for thereby some have entertained angels ‘unawares.’’” So, I decided to write about some of my personal experiences.

I remember a dream that I had many years ago. In the dream. I was having a social gathering of friends and acquaintances. The doorbell to my home rang and upon answering it, I found a stranger standing there. I knew he wanted to come in, but he was not invited, nor was he dressed appropriately. He was neither scary or threatening. From what I can recall, he had a very friendly face. I wondered how he got to my house as we lived in the suburbs, miles from the city. Then, I awakened—now I don’t remember why I woke up so suddenly. What was interesting was I do not know whether I would have welcomed the friendly man into my home or closed it in his face. That dream made me think about what would have been the kindest, but also the wisest thing to do. I want to think that I would have granted him entrance since I lived in a very safe and friendly neighborhood—far, far from the hustle and bustle of the city.

We are all God’s people and could that have been an angel sent as a messenger to prevent me from being a respecter of persons and to show me that a person’s station in life is irrelevant? I began to wonder about that homeless person on the street—that mother who asks for a dollar so she can feed her children. Now, don’t get me wrong, I know the streets are filled with con artists and charlatans. However, now, I pray for discernment.

I also recall another inexplicable event that occurred one dark, almost starless night, years ago. I was driving home to Richmond (Virginia) with my children on Interstate 64 after visiting my family in southeastern Virginia. I heard this loud noise; I knew instantly that it was one of my tires. We had just passed Williamsburg and there was no way that I was going to stop on that dark interstate to check a tire late at night. I began to pray for divine protection and intervention from God. I decided to keep on driving, knowing that I might not get very far and that I could ruin the tire’s rim. But I also realized that my children and I could become stranded on that dark interstate. I drove very slowly and my car remained functional, but slightly bumpy. We made it home safely. When I looked at the blown-out tire—I was shocked! The gaping hole was much larger that a baseball, and , I kid you not, around the size of a softball or larger! We had travelled almost 48 miles from Williamsburg to Richmond! I cannot explained this occurrence but that we must have been carried along by angels. I kept this to myself for years for it is an occurrence that you have to see to believe!

On another occasion, I was traveling from Los Angeles to South Florida on Interstate 10. My car just stopped on me in El Paso, Texas, of all places—after midnight! El Paso is a border city and, I admit, that I had heard many horror stories about that city and it was not a place where I wanted to have car trouble late at night! Now, some of the stories that I had heard were, most likely, just stories, but I was seriously thinking about those tales when my car spluttered to a stop. I managed to inch over to the side of the interstate as the car stopped completely.

All I could do was pray and unfortunately, my cell phone was not activated. (And yes, I was driving across the country without the use of my phone!) I heard some people down the hill from the interstate. I got out of my car; went over to the side of the interstate and hollered to the people down the hill that I was stranded. I asked them to send help. They said that they would. So, I went back to my car and continued to pray. Several hours later, a man came to my window; he told me to open my trunk. That was weird, but I thought he had been the person that came to help me. (I admit that I was scared and somewhat desperate.) As he looked in my trunk, “I asked him if he were the one that the people called to help me? Either he thought someone else was coming or my guardian angel scared him away because he quickly got in his car and left. I realized, after the fact, that he had planned to rob me. I got back in my car and prayed through the night.

Early in the morning, it must have been around 6 or 7; I was approached by a young Latino man. He asked if he could help me. He could see that I was frightened and apprehensive, not because he was Latino, but I had just been almost robbed and was in El Paso! At this point, I was afraid to trust anyone! He assured me that he would help me—he even gave me his green card to hold on to as confirmation. He checked under my hood and said that it must be the battery. He said he could take my battery and get it recharged. ( I am thinking—“I know he doesn’t think that I am going to let him take my battery!”) Noticing my concern, he said that I could go with him to the Walmart nearby. I decided to go with him to get my battery recharged. I left my unattended car with my valuable possessions on the interstate! During that whole trip to Walmart, I held on to his green card. I sat very close to the door. I was thinking that if anything strange happens, I would jump out of the door with his green card.

The mechanic at the Walmart recharged the battery and gave me the address of a car service and the young man and I headed back to my car. He connected my battery. I gave him 20 dollars for his help—I had no more change. Oh! I gave him back his green card and thanked him profusely. I also told him that God had sent him and that I would be praying for him.

I have been trying to remember his name. I think it was Jose, but I am not sure. Jose is of Spanish origin and means “God will increase.”

That night was surreal and even to this day, I have no doubt that the Lord protected me big time in one of the most dangerous places, El Paso, Texas. I believe my guardian angel drove that bandit, intent on robbing me, away in the middle of the night. Now, as to that young man who helped me—I honestly do not know if he were a Good Samaritan or an angel, sent by God to protect and help me.

What about you, my friends—think about it? Have you had an encounter with angels?

Blessings to you all!