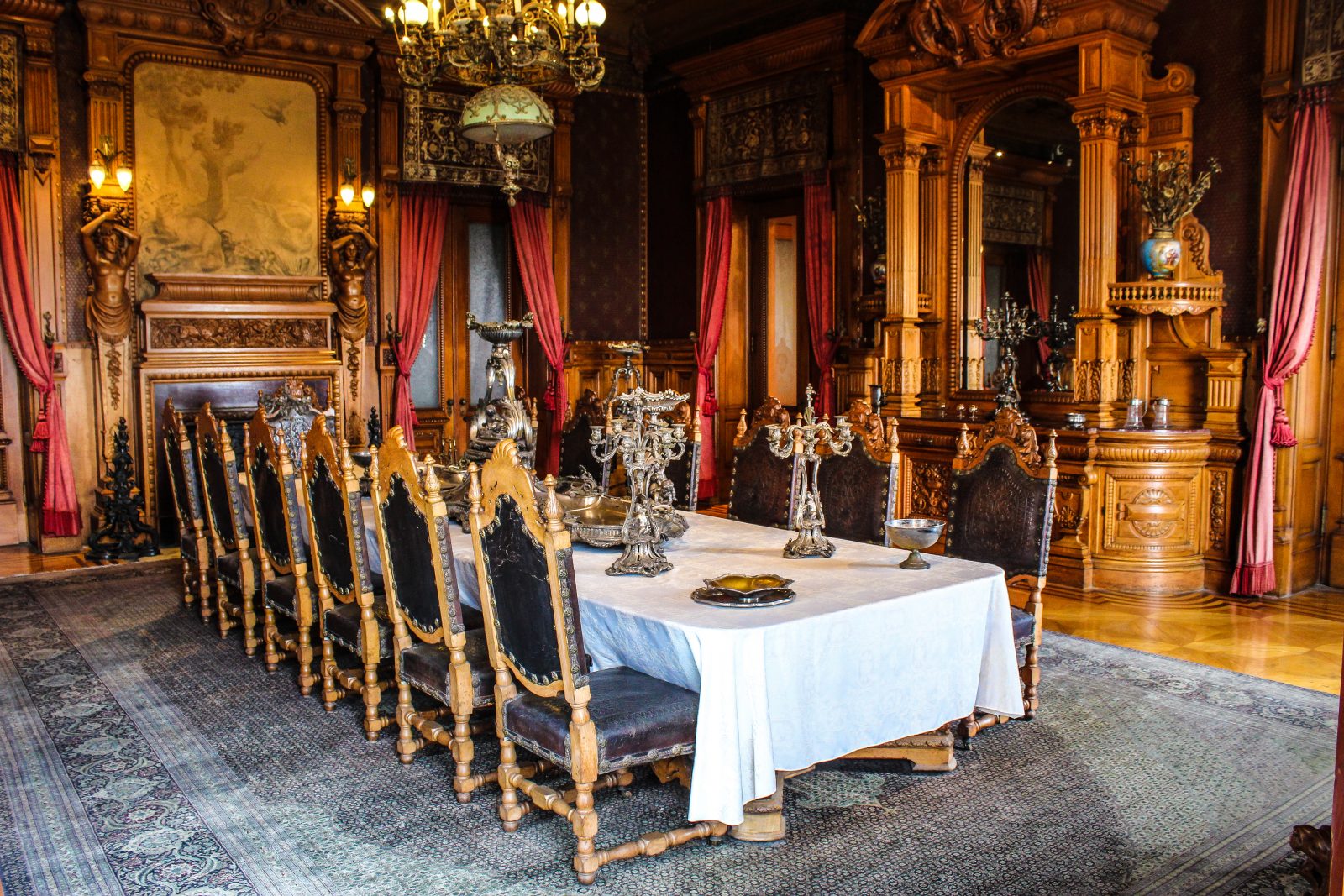 5 Thou preparest a table before me in the presence of

Mine enemies: thou anointest my head with oil; my cup

Even before David was king, as a shepherd of his father’s sheep, he had been persecuted by his brothers.  When Saul approached Jesse, David’s father, Jesse presented his sons before Samuel, but none was the anointed one.  They had to send for David who was out in the field and not considered, even by his father.  Samuel anointed David’s head with oil.  He was anointed, blessed and called to be the next King of Israel.  (1 Sam 16) His cup, his portion in life, was overflowing.  He was abundantly blessed, even in the midst of his brothers who resented him.

When God anoints his children’s heads, he blesses and sets them apart.  David was anointed to be king. (1 Sam 16:13) Aaron was anointed to be high priest. (Lev 18:12)  We can also received God’s blessings through his anointing with oil and our cups can run over in abundance.   His anointing brings abundant blessings–so much so that our cup can overflow in the midst of our enemies.