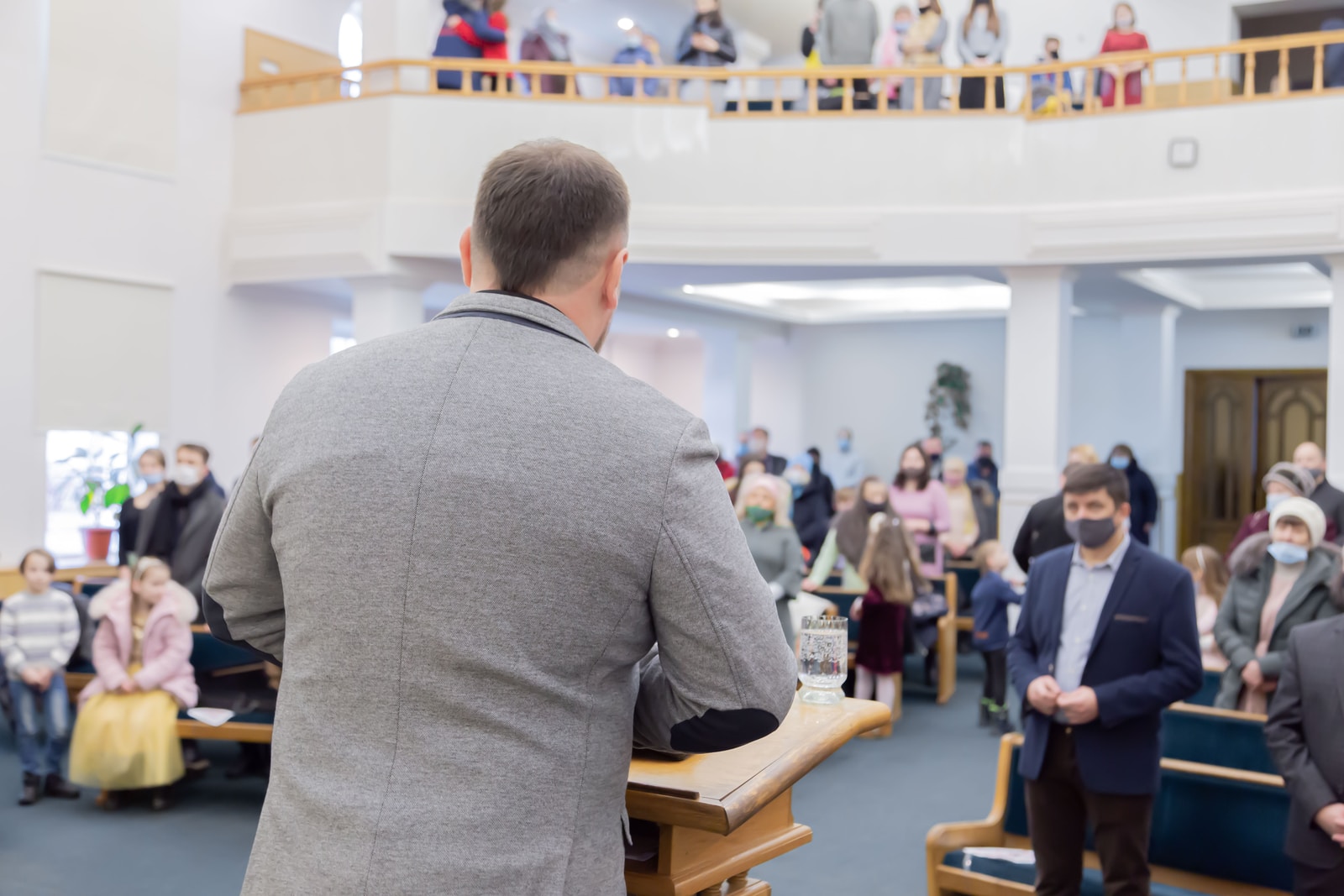 Age Limitations Are an Anathema to God

We are born to fulfill kingdom destiny. After salvation, there should be no earthly limitation—no expiration date on completing God’s purpose for our lives. There is a commercial on tv that says, “Age is just a number and mine is unlisted. “ That ad is a light-hearted attempt at noting the irrelevance of age in the grand scheme of life. Placing labels on people as they age, is a human construct and it was not in God’s plan!

Maturing in life is not a bad thing—it’s a good thing. With age comes maturity, wisdom, enriched experiences, and a solemnity to life. If you are aging, do not allow your age to restrict you from carrying out God’s plan and purpose for your life. If you are in another stage of life, do not view life’s progression as a negative.

The interesting thing is when most young people join the workforce, one of their main emphases is planning for retirement as a means of protecting themselves in their older years. Setting aside resources is a pragmatic and wise way to prepare for a good quality of life in later years! While there is no need to eliminate vacations and leisure activities after retirement, fulfilling kingdom purposes should remain an essential aspect of life unless you are disabled or sick.

Retirement was not a life choice until around 1889 when German Chancellor, Otto von Bismarck developed and emphasized it. Otto von Bismarck established retirement as a means of helping the disabled and those who could not care for themselves. Many companies in the United States began to set up their own pension plans for their companies’ older workers in the late nineteenth century as well. In the meantime, life expectancy continued to rise. Then, Franklin Roosevelt set up the modern-day social security system in 1935 to help those with loss of jobs and those who were poor in their later years. So retirement and pensions served then and they serve now as positive resources in later years.

However, leaving the workforce at a certain age was not a biblical worldview. Those in the Bible usually worked until death. There is only one reference in the Bible that resembles the concept of retirement and that is the reference to priests in the Old Testament book of Numbers. Verses 8:23-26 notes:

Then the Lord spoke to Moses, saying, “This is what pertains to the Levites: From twenty-five years old and above one may enter to perform service in the work of the tabernacle of meeting; and at the age of fifty years they must cease performing this work, and shall work no more. They may minister with their brethren in the tabernacle of meeting, to attend to needs, but they themselves shall do no work. Thus you shall do to the Levites regarding their duties.

Various Bible commentators have surmised that several things were in play to explain this restriction on priests. Some note that life expectancy was short at that particular time and that fifty was considerably aged. Another more plausible explanation could have been that in addition to ministering to the people, a priest’s job entailed strenuous labor, such as moving large livestock and the tabernacle and that may have entailed age limitations. Now, the older priests were not completely restricted; they were allowed to advise and assist the younger priests.

Interestingly enough, the Bible is replete with scriptural examples of men receiving their commissions or kingdom purposes well into their latter years.

For example, Abraham was seventy-five years old when the Lord told him to, “Leave your country, your people and your father’s household and go to the land I will show you. . . . So Abram left, as the Lord had told him; and Lot went with him. “ (Genesis 12:1-4)

Then there was Moses who was eighty when he received his call from God. He was tending his father-in-law’s flock when an angel of the Lord appeared to him in a burning bush. When he approached the burning bush, God called to him from within it. . . . “I am the God of your father, the God of Abraham, the God of Isaac and the God of Jacob.” . . . I have indeed seen the misery of my people in Egypt. I have heard them crying out because of their slave drivers, and I am concerned about their suffering. . . . So, now go, I am sending you to Pharaoh to bring my people, the Israelites, out of Egypt.” . . .

While the Bible does not give Joshua’s age, Jewish history sets his age at 83 at the time Moses’ death. The Bible does explicitly notes that he died at the age of a hundred and ten years. Moses had asked God to appoint a man to lead the Israelites after his death. So God told Moses to commission Joshua as the people’s leader. (Numbers 27:15-21) After the death of Moses, Joshua led the Israelites across the Jordan River where they took possession of the promised land.

Notice that in each of these Old Testament examples, emphasis even in old age was fulfilling kingdom purpose. As a matter of fact, God seemed to prefer to use the men at an older time in their lives.

In reviewing the New Testament, most Christian leaders and apostles were martyred before they grew old. The apostle Paul is reported to have been martyred at around sixty or sixty-one. John was the only apostle who is believed by some (disputed by others) to have died at an old age after being freed from the island of Patmos. The Book of Revelations was believed to have been written during Apostle John’s imprisonment on the island of Patmos during the reign of the Roman emperor, Domitian, AD 81-96. John is believed, by some sources, to have died in 100 AD at the age of 93 or 94. Thus, he would have been in his seventies or older when he wrote the Book of Revelations.

The point of this narrative is that our purpose for being on this earth is to fulfill God’s plan for our lives and that purpose has no age limitation. As long as we live, we are accountable to God. Following his blueprint should take priority in our lives at every age level. We should all be reminded in 2 Corinthians 5:10 that: “We must all appear before the judgment seat of Christ, that each one may receive his due for the things done in the body, whether good or bad.” Matthew 16:27 goes on to say, “For the Son of Man is going to come in his Father’s glory with his angels, and then he will reward each person according to what they have done.”