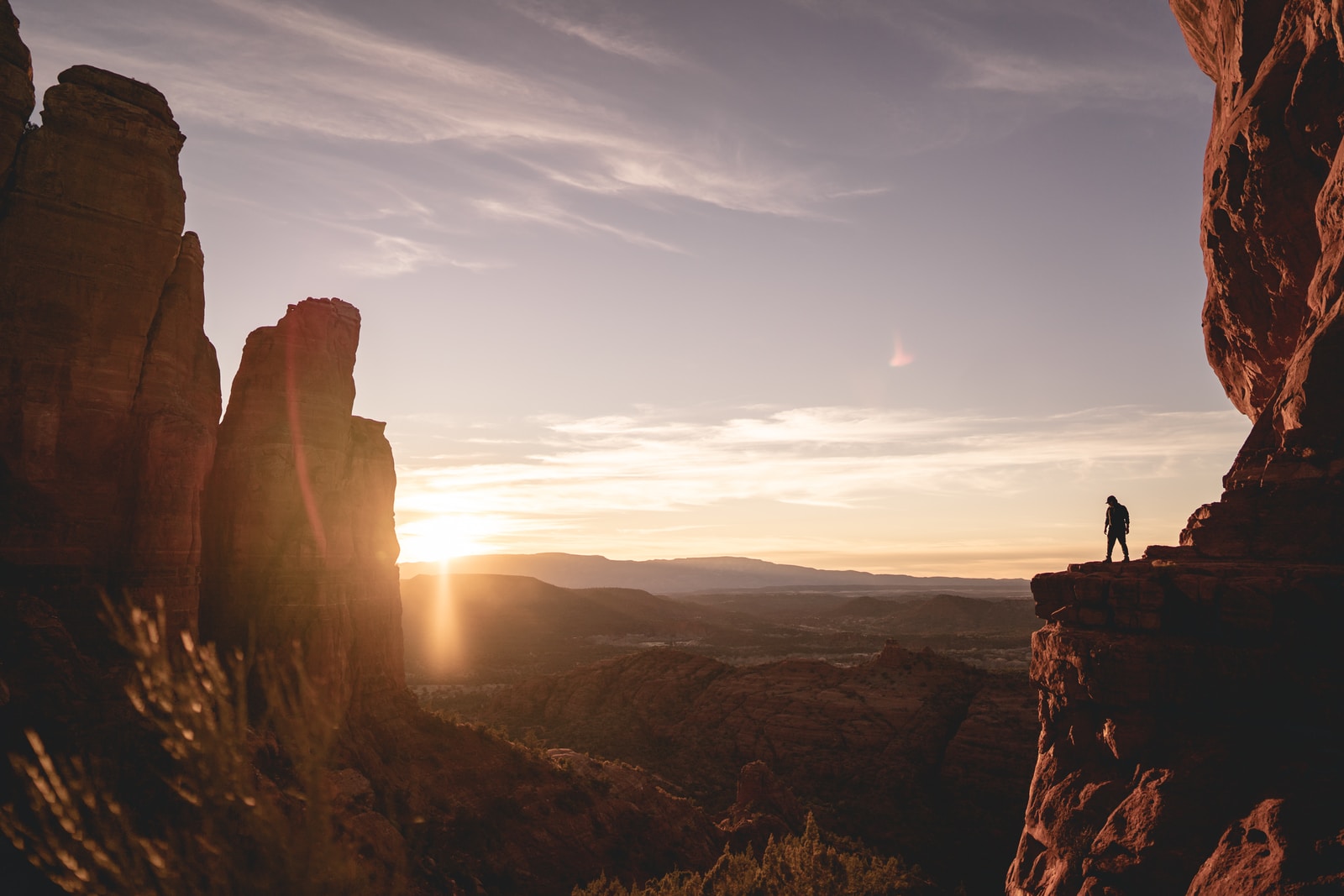 My Vision of the Kingdom of God and His Righteousness

My most recent vision has brought me further revelation of the scripture that the Lord spoke to my heart one night many years ago as a young Christian, I was staring out of my kitchen window, when I heard, “But seek first his kingdom of God and His righteousness, and all these things shall added to you.” (Matthew 6:33) My visions usually bring clarity and confirmation to something that I am experiencing now or have experienced in the past and this one was no exception. I cannot remember exactly what I thought when the Lord spoke that scripture to me that night long ago–I probably thought to myself, “Yeah, I’ve got this, Lord!”

Even as I recited Matthew 6:33 constantly, I didn’t have it–I didn’t see clearly what it meant. I spent years working at being a good Christian and thinking, “Yeah, I got this, Lord.” I was not fully aware of what it meant to “seek first the kingdom of God and his righteousness” or how to do it. All of my labor was like walking on a treadmill; I treaded over the same areas over and over again, getting nowhere. I eventually began to discover that to truly seek the kingdom of God and his righteousness, I had to cease from the busyness. My type-A, problem-solving personality was so used to “doing,” when all I had to do was let go, rest in God’s grace and allow him to direct my path. Hebrew 4:9-10 tells us to cease from our own labors and enter into the rest of God.

Our minds cannot be transformed so that we know God’s will and his kingdom purpose when we labor in our own strength. (Romans 12:2) I had to be still and know that God is who he said he is. (Psalm 46:10) Now, “being still and knowing that God is God” is not achieved with a “do-nothing attitude;” it is entering into God’s kingdom space, his presence, where we can receive his righteousness . We have no righteousness of our own and no amount of works will make us righteous through our own endeavors. (Philippians 3:9)

It took me years to begin to allow God to reign in my life. Let me tell you—it was so hard to yield my soul–my natural gifts and my take-charge personality completely to the Lord. I would often hit brick walls because I would seek God’s direction on a matter and then I would run ahead of him. In all honesty, I did not understand how my seemingly good intentions and decisions were being blocked. After all, I pondered, “Didn’t God give me gifts and the knowledge to use them?” For a long time, i surmised that all my problems stemmed from outside forces; I would pray against any and everything that I deemed to be blocking me!

Now, there were certainly outside forces that were hindering me; there still are, but as I let go and let God, I realized that part of the problem was personal baggage from my past. I am not talking about the obvious sins. I am talking about holding on to and not realizing the brokenness and wounds in my heart. I am talking about generational curses—many of which I knew nothing about but had to discern through prayer. I am talking about the times when a spirit of pride or fear would surface when I least expected them. These were all weights that had to be dealt with.

Even though I memorized Matthew 6:33 a long time ago and it remained part of my prayer time, I needed a breakthrough which I eventually got by meditating on Psalm 46:10. Yes, “Be still and know that I am God; . . . ” has become my rhema word, my go-to scripture, my saving grace. You see, Psalm 46:10 is the antithesis of spinning my wheels and doing things in my own strength. I had to yield to God. Surrendering to God opened my eyes to everything that I had been seeking for so long. For years, each night I would listen to the Bible and healing scriptures. Also during that time, the Holy Spirit had been awakening me each day with a prayer, a revelation or a vision. I finally realized that it was happening each day and I am so grateful for that grace upon my life. Now, my friends, I spend time each day just sitting in the presence of the Lord during my prayer and Bible time. One of the most transformative part of my relationship with the Lord is in my prayer life. Ephesians 6:18 speaks of praying at all times in the Spirit. I pray in the spirit unceasingly now because I don’t always know how to pray, what to pray or how to fix my life, but Holy Spirit knows. He intercedes for me. Romans 8:26 says that,

In the same way, the Spirit helps us in our weakness. We do not know what we ought to pray for, but the Spirit himself intercedes for us through wordless groans.

So, in my recent vision, the Lord brought confirmation that I am now on the right path. In the vision, I was awakened by the Holy Spirit and I saw myself trying to climb this steep slippery mountain that had no rocky surfaces or crags. I had on my mountain climbing gear: my helmet, climbing shoes, harness, ropes, protective pads and other equipment. I also had a lot of baggage in my backpack. I had been trying to latch on to that mountain with my axe, but the axe would not take hold or grip the mountain. Each time I would try to get a grip, I would fall back down. This went on for years. There was a lift to my right all during that time. I did not see it nor could I access it for all of those years. It was the key to getting to the kingdom of God and his righteousness. After years of failing to see that lift, I finally “saw” it and got on–but it was only after I no longer had that heavy load of baggage.

The vision presented a vivid picture of what had happened in my life previously and what is happening now. As I ceased from my striving—as I began to “Be still and let God be God (Psalm 46:10), he began to direct my path. As I prayed in the spirit (in tongues), Holy Spirit targeted my prayers when I did not know what to pray in English. In other words, in allowing the Lord full reign in my life, I began to receive healings from the wounds and brokenness of the past and from generational curses. The baggage began to fall away. The lift had not been visible in the past because I had so much baggage. It is only since the baggage has become lighter that I have actually been able to see that lift that is now allowing me up that mountain. As I am resting and allowing the Lord to direct my path, I have been granted access to the kingdom of God, but most of all, access to Jesus, the King of the kingdom of God, and his righteousness.

I still have some things to work on–God is not through with me, yet, but my load is much lighter now; plus, I choose to cast my cares (burdens) upon Jesus and take his yoke which is much easier. (Matthew 11:28-30)

So if you have been struggling in your relationship with the Lord, my friends, cease from the struggles; seek Jesus, the King of the kingdom of God and his righteousness; rest in his presence and let him direct your path.