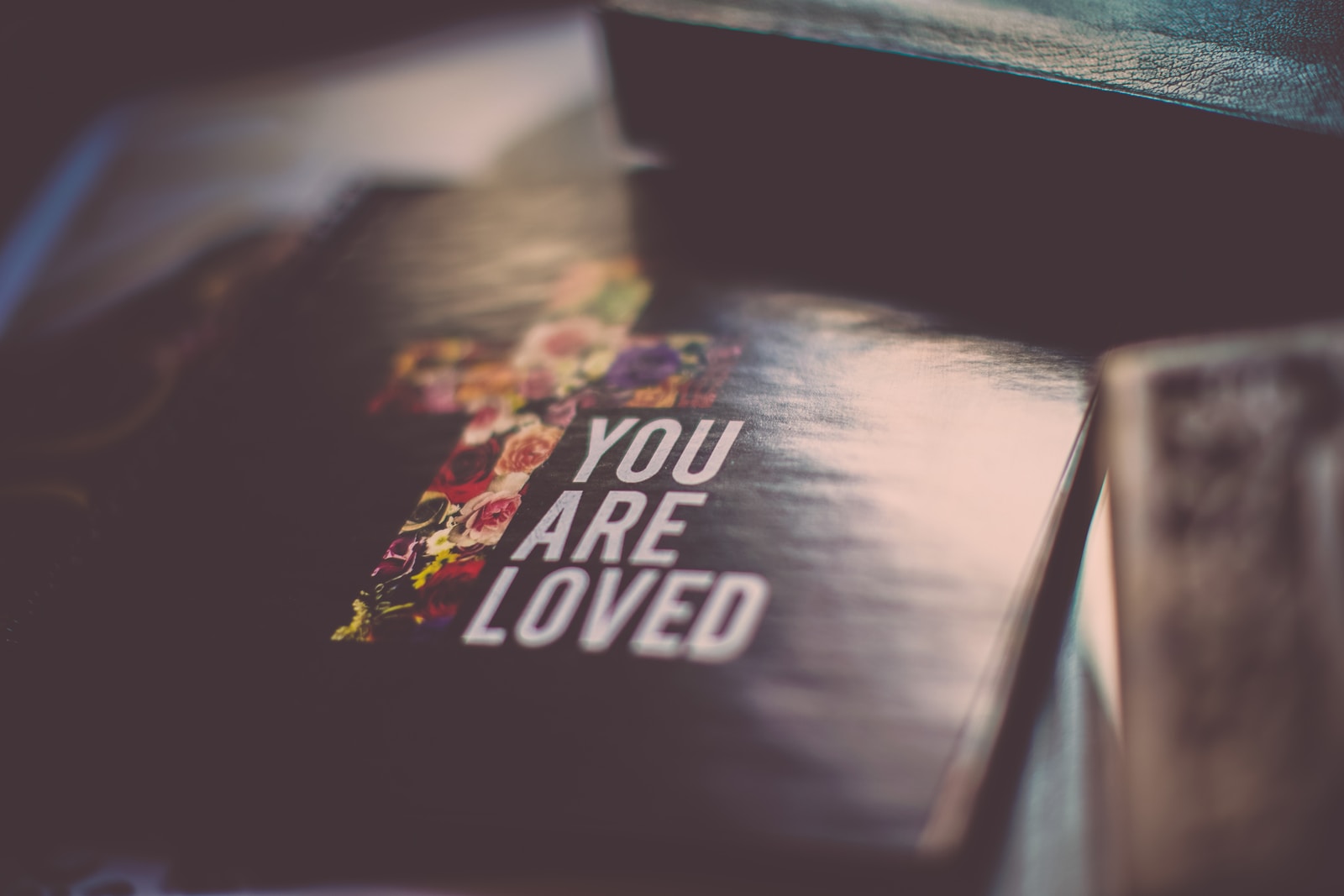 No matter how a puncture to the soul gets there, it still hurts! However, before any restoration and healing can occur, the wounded believer must forgive the person or persons who inflicted the wound or wounds. Forgiveness must occur to start the healing process. If you do not forgive, demonic oppression from the enemy of your soul, can cause the wound to fester and that could result in a spirit of rejection, bitterness or other demonic oppression. John 10:10 states that thief (the devil) comes only to steal, kill, and destroy. That is his job. Forgiveness prevents that demonic influence and shortens the healing process. In addition to that, forgiveness activates the second half of John 10:10 which states, “Jesus came so that you may have life, and that you may have it (life) more abundantly.”

David is a biblical example of a person who received hurts, numerous times from sources that were least expected. He was mistreated by his family members. In one instance when Samuel in 1 Samuel 16 came to anoint David as King, Jesse paraded seven of his sons before Samuel and God told Samuel they were not the ones. So Samuel asked Jesse if he had any other sons. Jesse then replied, “ There is still the youngest, but he is tending the sheep.” Samuel told Jesse to send for David. Samuel then anointed David to be the next king. David had been dissed by his own father—that must have hurt! The Bible, however, does not record that David harbored anger or unforgiveness toward his father or any other family members.

One of the most memorable of his injustices was his treatment at the hands of King Saul. David had saved Israel from the Philistines by killing the giant, Goliath. He won numerous battles for Israel and yet, instead of rewarding David, Saul sought to kill him multiple times. Saul saw the writing on the wall; he saw the anointing on David’s life. He was jealous of David’s anointing and the victories that David had won against Israel’s enemies, so he sought to kill David multiple times.

David was wounded and broken by the maliciousness of Saul and cried out to God to save him from the king, yet he never sought vengeance upon Saul. He knew that he was innocent, yet he never held unforgiveness in his heart towards the king who he saw as God’s anointed. He kept his focus on God, his anchor, deliverer and healer.

David’s faith in God stemmed from his history with the true and living God. That assurance came from the years that David spent communing with God as he shepherded his father’s flock in the wilderness. In those times, David gained a dependence on God; he learned to bask in God’s presence; and he learned to trust God to defend him and his flock against all dangers, including harmful animals. David was the shepherd of his flock, but God was his Shepherd. David stated in Palm 23:1 and 4:

So that trust that he experienced as a shepherd helped him to trust in God as he fled from Saul. That trust helped him to look to the victory and not harbor unforgiveness toward Saul. Psalms 52, 56, 59 and 1 and 2 Samuel recount David’s numerous sufferings.

In Psalm 59:2-4, when King Saul sent men to David’s house to kill him, David cried out to God for deliverance:

“Deliver me from evildoers and save me from those who are after my blood. See how they lie in wait for me! Fierce men conspire against me for no offense or sin of mine, Lord. I have done no wrong, yet they are ready to attack me.”

David then focuses on God as his strength and restorer. God was always the constant in his life. In Psalm 59:16 and 17, he proclaims his trust in God.

Christians must keep their focus on the Lord; they cannot focus on the cause of the pain or even the pain itself. That would be a demonic trap! Seek prayer and counsel from your pastor and Christian leaders (and even Christian friends), but always remember that your healing comes from God. A believer’s dependency and focus should always be on God, the Author and Finisher of his/her faith and his Word.

This reliance on the Lord is born out by developing an unceasing prayer life—praying in the natural and in the spirit. Prayer must never be a one-way street. Believers must listen to the Lord. Prayer is two-way communication. This is crucial!

Remember, spiritual warfare in every trial is a constant; it is a fight against the enemy of a believer’s soul. A wounded heart can precipitate a demonic attack that is not from God! So victory in the battle starts with forgiveness, then unceasing prayer (in the spirit and in the natural). It also requires the full armor of God as stated in Ephesians 6:10-18:

That armor includes the belt of truth, verse 14; the breastplate of righteousness, verse 14; shoes with the preparation of the gospel of peace, verse 15; the shield of faith, verse 16; the helmet of salvation, verse 17; and the sword of the spirit (Word of God), verse 17.

We need that full armor of God. Ephesians 6:12 states:

Now, if you have been wounded, make this prayer declaration:

Dear Jesus, I choose to forgive (Name the Person or Persons Who Hurt You) for hurting me. I place my hurts and my brokenness at the feet of Jesus. I choose forgiveness, not anger and unforgiveness; I choose healing, not wounds and brokenness; and I choose peace, not discord and strife. Thank you Jesus for hearing my prayer and healing my wounded soul. I choose that abundant life that You came to this earth to give me in John 10:10.”

Now trust in and keep your focus on God and his unfailing love, beloved! He will never leave you or forsake you. You can count on that!

As for those of you who have been healed from wounds to the heart, find someone to pray for and to mentor. You may find that you have developed a spiritual discernment of those who are hurting, so pray when you perceive that someone has a broken heart.

Be blessed, my friends.