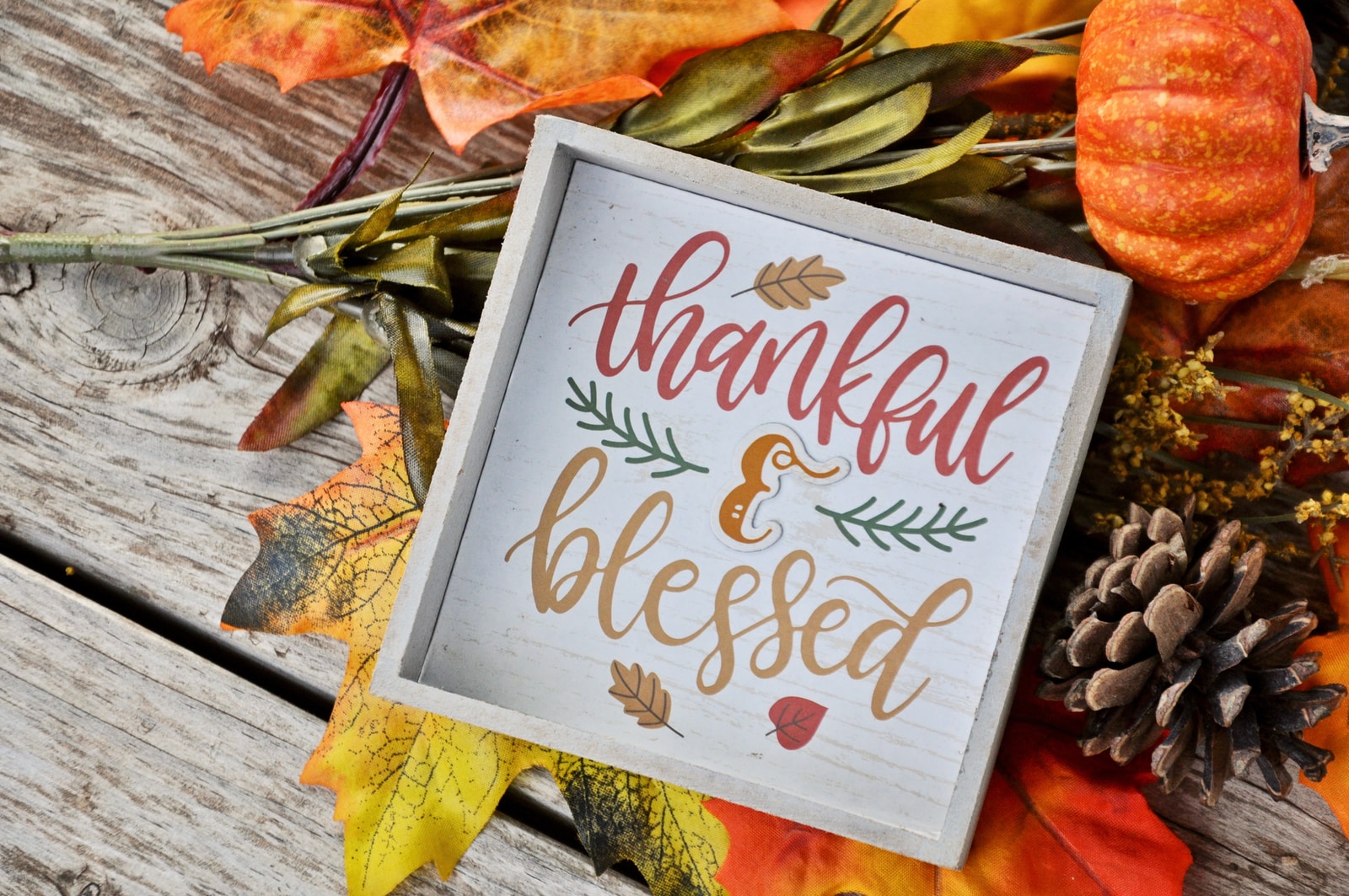 I realize this year how much God’s grace has abounded in my life. I grew up as the darling of my parents’ lives. I was the good child—never getting into trouble. The one who was willing to do whatever my parents wanted and then some. I was like a miniature adult forever trying to understand and help my parents with whatever turmoil they were facing. I realize that I was different than my closest sibling who seemed to get into trouble on a daily basis. I did not comprehend that she was just a regular kid, testing boundaries. Well, I was so young myself, but I am not sure my parents understood that kids will be kids! I was often praised, and it did not help that I was an excellent student. I characterized who I was through the lenses of my parents.

That idyllic existence began to crumble when as a young teen, my father rejected and abandoned me—he abandoned the whole family! He was a gambler which catapulted him into a lot of legal and court problems. It further deteriorated in my later teen years when a series of traumatic, devastating events occurred that left me reeling for decades. My sand castle had submerged into the sea!

After an abusive marriage, I found myself mired in a deep darkness. I could not make sense of the horrors that I had faced. In my mind, how could a good person like me have been treated so badly? I knew of Jesus, but I did not know him as my Lord and Savior. I had heard him mentioned whenever my parents sent me to Sunday School. (They did not go to church.) I was aware of the Christmas story—about baby Jesus who was born in a manger. I was at a place where I had nowhere to turn, so I cried out to this Jesus from my Sunday school. One day, for some reason, I was listening to a message and I heard a voice say that Jesus was the Savior of mankind. I was part of mankind and I certainly needed saving, so I called the number that was announced on the show. I was told to come down to the station to speak with a counselor.

It was the Christian Broadcasting Network (CBN). I remember speaking to a little red—headed counselor who led me through the sinner’s prayer. I do not remember her name, but I know that I will see her again one day in Heaven. That was the start of my born again life. I began counseling on-air on The 7OO Club.

That is not the end of my narrative; it is just the beginning. I remember in my early walk with the Lord, he spoke Matthew 6:33 to my heart.

But seek first the kingdom of God and His righteousness, and all these things shall be added to you.

I failed to understand the true meaning of that verse even though I attended church regularly. I had become a CNN counselor for the 700 Club television show. After a few years, I became a minister and then elder in a church in Richmond where we had moved. I taught foundation classes. I led small group Bible studies. I even went on mission trips. I was seeking Jesus through a lot of things, but it was not enough. You see, I was working at pleasing my Heavenly Father just like I worked at pleasing my parents. The works were good things—part of the Christian walk—but that was not what that verse meant. Good deeds can never bring that intimate relationship that our Lord desires.

I have had some good things, even great things happen to me over the course of my life in both the natural and the spiritual realm and yet I struggled from time to time to stay in that “sweet spot”—that place where nothing else mattered but my Lord. Again, going to every service and doing good works, however noble, should never be the primary function of a believer’s walk with the Lord. Without a consistent intimacy with the Lord, I was vulnerable to demonic oppression. Let me be clear, my friends; I have had intimate times with the Lord, but they were not constant and consistent. So, I set as my goal to eradicate hindrances that prevented me from having that constant, non-stop intimacy with my God.

I began to pray that my Heavenly Father would show me the way He sees me—the true me. I do not think that we, as Christians, always see ourselves the way that God sees us. With that revelation, I began to see more clearly the baggage in my life. As I cried out to my Father I began to see those weights that had easily beset me (Hebrews 12:1) fall off of me. I wrote about this in the blog, “My Vision of the Kingdom of God and His Righteousness.” I began to “see” myself more clearly each day. I began to cast down vain imaginations and bring into captivity every thought and demonic oppression to the obedience of Christ. (2 Corinthians 10:15) Demonic oppression had caused me to live an unnatural childhood. It was not a bad childhood, though—who does not like to be the “The Wonder Kid,” praised by their parents and others. However, that entrapped me and set me up for the perilous trauma that I faced in my teen years and adulthood. I denounced the demonic oppression that entrapped me into a false vision of myself—a vision that caused me to think that I was good in my own strength— a great catch for the kingdom of God. Father God never needed me for anything—I needed Him, and still do! I was never good and even now I am not good without the saving grace of Christ. I was saved from sin just like everybody else. My goodness and righteousness was like filthy rags. (Isaiah 64:6) I, like everyone else, was born into a sinful world and I needed to be saved from my sins. No, God did not get a good catch when He got me, so I never had the right to feel more indignant than others because I was maliciously treated at various times in my life!

My friends, this revelation of who I am is the best gift that I could ever have gotten. Thank you, Jesus! It is truly liberating and bondage-shattering! I am so thankful to my loving, merciful and patient Abba Father who magnanimously waited on me to get delivered! And He is not through with me yet! What an awesome God we serve!

Take some time, my friends, to thank the Lord for the blessings in your life this Thanksgiving.