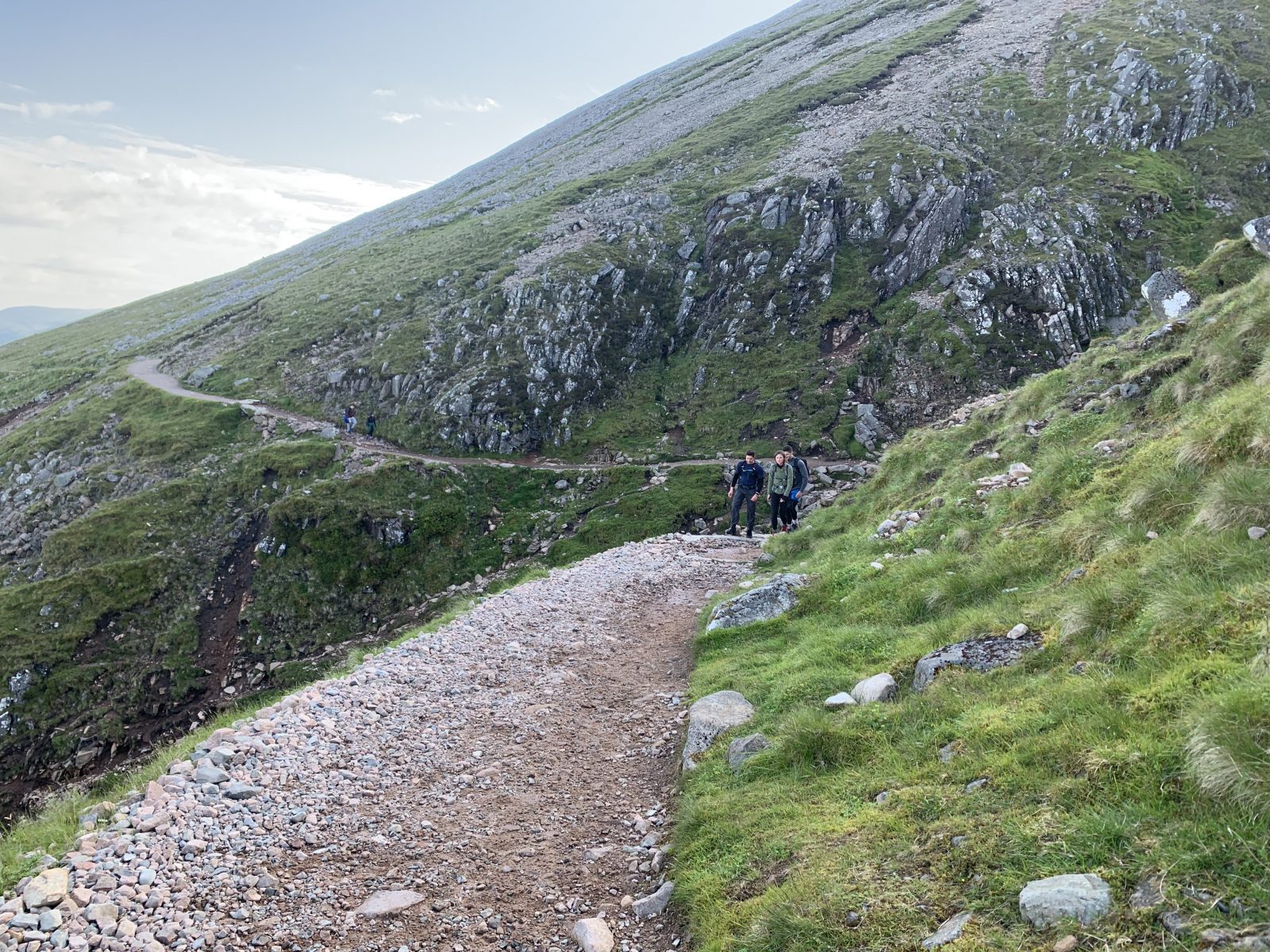 The Path that Leads to Life

The paths that we take in life before we are saved are often determined by our natural inclinations. The Merriam-Webster dictionary defines path as “a course or route; a way of life.” Before we are saved, we are prone to take the wrong paths, the wrong way, even when we have good intentions. Proverbs 14:12 states that, “There is a way that seems right to a man, But its end is the way of death.”

God has provided direction, the right way of life, for us. It began in the Old Testament before Jesus, the Word incarnate, came to the earth. David cried out in Psalm 25:4, “Make me to know your ways. O Lord; teach me your paths.” David noted that God’s ways/paths are loving and faithful towards those who keep his covenant and testimonies. (Psalm 25:10) Note: the way and the path are synonymous.

Here are some Old Testament scriptures in which God directed toward his ways and made known his paths to us:

The New Testament begins with John, the Baptist’s proclamation of the “Good New,” the coming of Jesus. He cries out in the wilderness, “. . . ‘Prepare the way for the Lord, make straight paths for him.’” Jesus, himself, explicitly tells us in John 14:6, “. . . ‘I am the way and the truth and the life. No one comes to the Father except through me.’” Note: When Jesus came to the earth, he and his disciples were considered a sect, called The Way.

God has told us that he “so loved the world that he gave his one and only Son, that whoever believes in him shall not perish but have eternal life.” (John 3:16) If you have not, get on the right path, the path to eternal life. To do this, you must repent of your sins and accept Jesus, the sacrificial lamb, who died on the cross to save you from sin. Here is what Roman 10:9-10 tells us, “. . . confess with your mouth, (that) ‘Jesus is Lord,’ and believe in your heart that God raised him from the dead, you will be saved. For it is with your heart that you believe and are justified, and it is with your mouth that you confess and are saved.’”