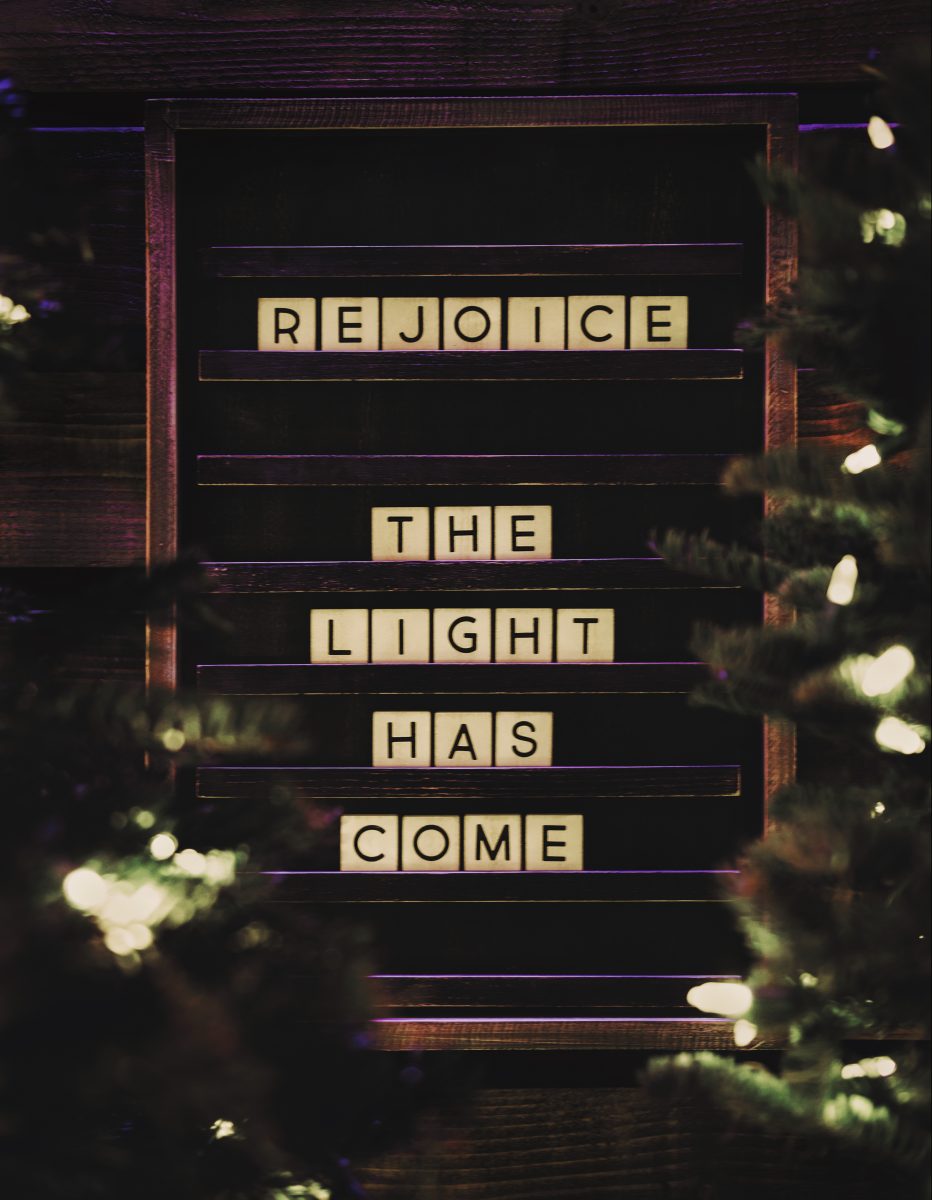 Jesus Asked, “Who Do You Say that I Am?”

Sick Man at Pool of Bethesda

The sick man at the Pool of Bethesda had bee sick for some 38 years. Jesus asked the man, “Do you want to get well?” Even though the man showed doubt in his answer, “Sir,” . . . “I have no one to help me into the pool when the water is stirred. While I am trying to get in, someone else goes down ahead of me.” He demonstrated his faith in the healing power of Jesus by getting up when Jesus said, “Get up! Pick up your mat and walk. At once the man was cured; he picked up his mat and walked.” (John:5:2-9)

In Jericho, Jesus and his disciples encountered Blind Bartimaeus as he shouted, “Jesus, Son of David, have mercy on me!” Jesus called to him and Bartimaeus jumped to his feet and went to Jesus. Jesus asked Bartimaeus, “What do you want me to do for you?” Bartimaeus replied that he wanted to see. Jesus said, “Go” . . . “your faith has healed you.” (Matthew 10:46-52; Luke 18:35-43)

When Jesus went to Jairus’, the synagogue leader’s house to raise his dead little girl, “two blind men followed him, calling out, ‘Have mercy on us, Son of David!’” As they followed him inside of Jairus’ house, Jesus asked them, “Do you believe that I am able to do this?” They replied in faith, “Yes, Lord . . . Then he touched their eyes and said , ‘According to your faith let it be done to you’; and their sight was restored.” (Matthew 9:27-33)

Where is your faith? Do you see Jesus as the Messiah? Do you believe that he heals the sick, the blind, the lame, the mute and the demon-possessed? “Who do you say that Jesus is?” Your answer to that question will depend on whether or not you really believe that the Lord came to set the captives free!