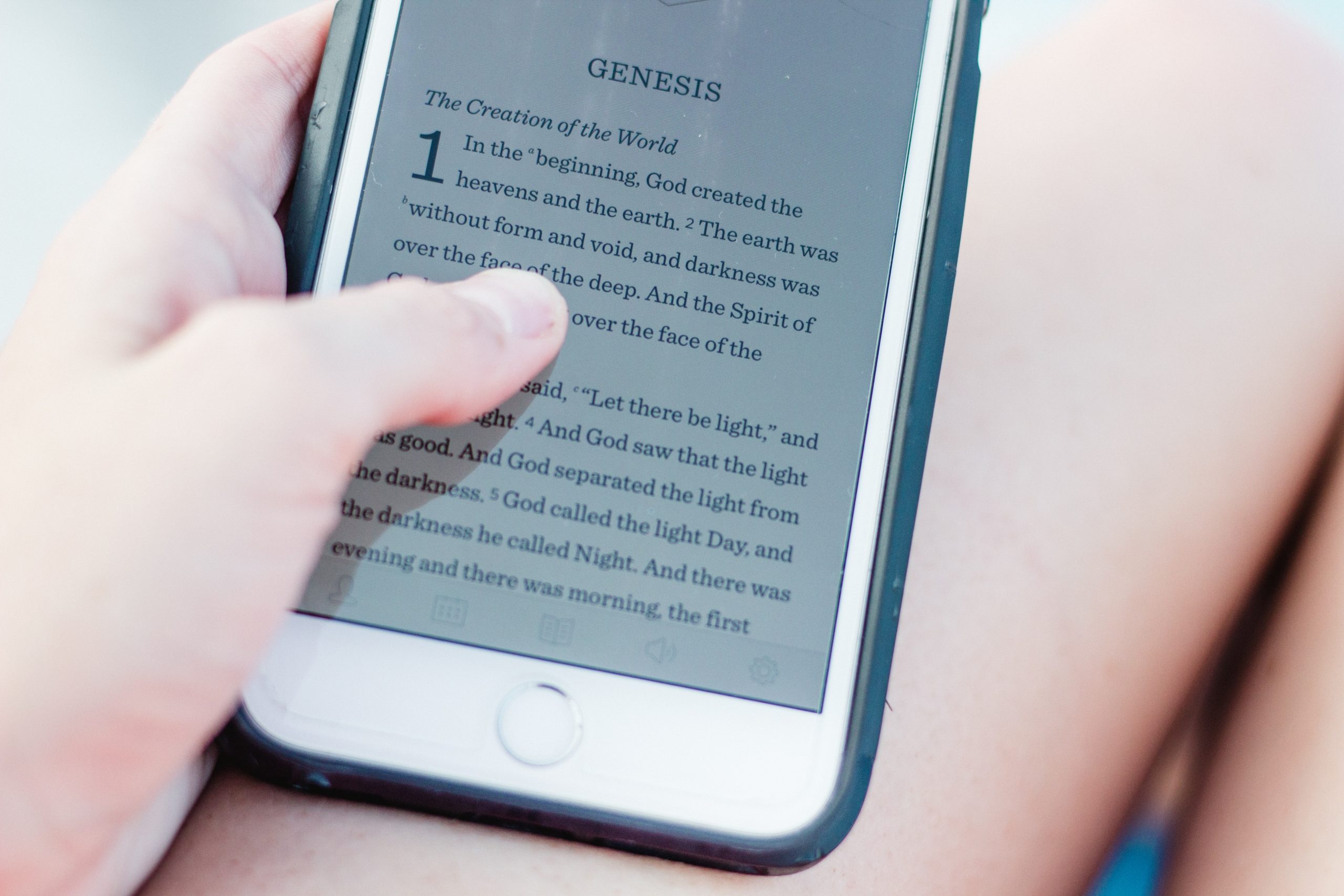 Be Careful to Heed the Instructions of the Lord

The Old Testament Israelites provide us with examples of how to live and how not to live. God has always provided his people with what they needed, that is built into his position as Abba Father. God shows his people how to live through his instructions and decrees. However, his people have always tested him by seeking the ungodly and things that are wrong for them— detestable things! In the Old Testament and even today, some of God’s people still crave the detestable—the things that are not good for them. Many are still craving their fleshly desires.

There are numerous examples of God’s people crying out to God for the detestable—to the point of God granting their desires. In the first example of biblical depravity, the first parents’ disobedience resulted in the fall of mankind. In the other examples, the people complained and cried out for God to indulge their depravities. He answered them and granted their desires, but he denounced their acts of disobedience and the people suffered the dire consequences of disobedience.

Again, the first biblical encounter of disobedience and the craven desires of the flesh was in Genesis, with our first parents, the male and female Adam. God put Adam in the Garden of Eden In Genesis 3. It was a virtual paradise with everything that was needed except his comparable helpmate, the “ bone of his bone and flesh of his flesh.” (verse 23) He told Adam that he could eat from any tree except the tree of the knowledge of good and evil. He was informed that if he ate from it, he would die. He then formed the female Adam from the male Adam. (The female Adam was not Eve at that time. She became Eve after the Fall. She was still the female Adam. More clarification of this revelation is for another blog at another time.)

We know that the couple continued to commune with God after he formed the woman; however, we do not know how long the couple lived in their paradise home before their disobedience which resulted in the Fall. I believe that the tree of the knowledge of good and evil had already caught the inquisitive eyes of the female Adam and perhaps her husband as well. When the serpent approached them and began a persuasive conversation with her, she gave in to her baser instincts and the “desire to be like God” and ate the fruit—failing to comprehend that she was already made in the image of God. She then gave some to her husband who was there with her. He did not refuse it and also ate the fruit— he was obviously in agreement with her. (Genesis 3) This dissatisfaction with God’s provisions and the desires for their own selfish flesh led to their downfall and that of all succeeding generations of God’s creative beings.

The next example of disobedience to God’s instructions was when God delivered the Israelites from slavery and bondage in Egypt. According to Exodus 16:3, they were ungrateful and grumbled about the manna that God provided.

If only we had died by the Lord’s hand in Egypt! There we sat around pots of meat and ate all the food we wanted, but you have brought us out into this desert to starve this entire assembly to death.

Moses told them that God had heard their grumbling and that their grumbling was no against him and Aaron, but against God! God provided them with manna, the bread from heaven. (Exodus 16) It tasted like wafers. Numbers 11:7 notes that the people made loaves of bread out of the manna.

Over time, the people began to grumble yet again for meat. Moses asked the Lord, “Where can I get meat for all these people? They keep wailing to me, ‘Give us meat to eat. . .’” (Numbers 11:13) So God gave them meat, quail, but he was displeased with them and they suffered dire consequences because of their grumbling. (Numbers 11:31-33)

Now a wind went out from the Lord and drove quail in from the sea. It scattered them up to two cubits deep all around the camp, as far as a day’s walk in any direction. All that day and night and all the next day the people went out and gathered quail. No one gathered less than ten homers. Then they spread them out all around the camp. But while the meat was still between their teeth and before it could be consumed, the anger of the Lord burned against the people, and he struck them with a severe plague.

Just as God did in the Garden of Eden, he issued rules and instructions to his people. He told them, in Exodus 15:25-26, that their obedience would result in protection from the diseases that were inflicted on the Egyptians. Conversely, if they disobeyed, they would be subjected to the diseases that plagued the Egyptians and yet they still disobeyed.

Another time when the people fail to heed God’s instructions was when they demanded a king. Samuel was growing old and his sons were disobedient and did not follow the will of God. God warned the people through Samuel that a king would rule over them. He would take their sons, their daughters, their servants and their crops. Also , he would require a tenth of what they had. They still demanded a king. God told Samuel that they had rejected him as their king—he told Samuel to make the people a king. The kings did just what God said they would do.

In all of these instances, the people lived to regret failing to heed God’s instructions. So, are you or have you steamrolled into something that God had warned you against or commanded you not to do? If you have, repent and allow God’s Word to direct you. God tells us in Psalm 119 that his Word is a light unto my (our) feet and a light unto my (our) path.

God’s Word instructs us as to how we are to live:

I will instruct you and teach you in the way you should go; I will counsel you with my eye upon you. Psalm 32:1

Listen to instructions and be wise; do not disregard it. Proverbs 8:33

Listen to advice and accept discipline, and at the end you will be counted among the wise. Proverbs 19:20

All Scripture is God-breathed and is useful for teaching, rebuking, correcting and training in righteousness, so that the servant of aGod may be thoroughly equipped for every good work. 2 Timothy 3:16

Be blessed, my friends.