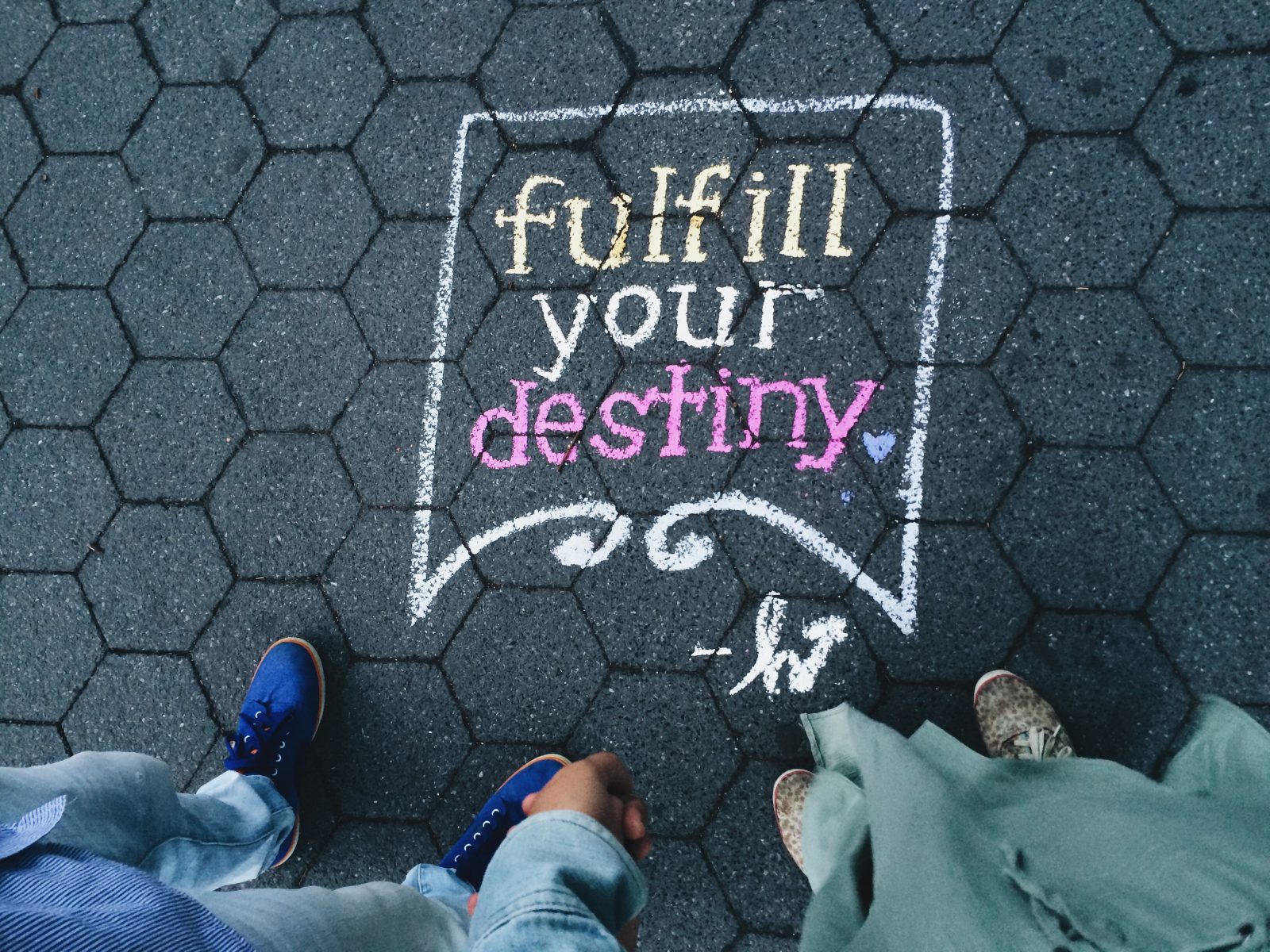 Have Faith, God Is in Control

Raising children is virtually impossible without God, and especially so when you are left to do it alone for a number of years. Even with God’s presence, there are stumbling blocks—often unforeseeable ones. So, to prevent my children from trauma, I worked hard to maintain some semblance of normalcy in their lives. I learned through the years that I cannot prevent or shield my children from all pain.

So, when my oldest son became a teenager, I was shocked to find out that he had been truant from school many times. He was a good child—compassionate and loving—how could this have happened! As I thought back over the years, he was a typical child and he would get into trouble occasionally as most young people did. However, when he was punished, he never rebelled in the midst of it. He would obediently remain in his room the full time of his punishment, never complaining.

Although he was intelligent, he was an underachiever in school, alternating from regular classes to gifted classes. He was bored and not challenged in regular classes. He would, however, perform below expectations in honors classes. So he vacillated from one to the other throughout his school years.

He was always protective of me and his younger siblings—it was as if he tried to take on the role of the man of the house. As a little boy (around ten), he and his younger brother delivered newspapers. He always had part time jobs as a teenager and always felt the need to help financially. It was not my desire for my son to feel so obligated to help the family—I wanted him to be free to enjoy his childhood. Plus, it brought back remembrances of my own childhood. I often took on the role of a mini-adult in my family.

So when I heard of his truancy and that he had been kicked out of school, I was devastated, especially for him. In a meeting with the principal, I was told that my son had skipped school for weeks and they were therefore, expelling him. I was flabbergasted. He would get up each morning and dress for school just like my other children. Of course, I left for work before they left for school, so I had been assuming that he was going to school. And what about the truancy notices? I never saw them—I know that he probably had been intercepting them before I saw them.

How could he fulfill his destiny if he were a school dropout? I knew that he was hurting in his heart. He had been subjected to abuse—one of which I only recently found out about. He did have bouts of depression which caused him to withdraw. I tried my best to show him how much he was loved. He had accepted Jesus as his savior when he was thirteen. I had been praying that Jesus would heal the wounds in his heart. I had even prayed to find a counselor who would help to guide him through his pain. However, it had to be right person—I was fiercely protective of my children after all they had experienced. During this time, his Christianity began to wane, but the obedient son that he was caused him to continue to attend church with me and the family.

So, I had to suck it up and put on my “get tough mommy hat.“ He was in pain, but I knew that I could not enable him by just feeling sorry for him. I told him that he was not going to be able to just sit around the house—he had to get a job. So, my son went out and started to look for a job. He found a job in retail and he was a diligent worker. That was our new normal. I still wanted him to know how much I loved him and how much Jesus loved him. I felt so sorry for him, but I knew that he had to become a responsible adult. He would not have been able to do that if I allowed him to sit around the house.


I continued to pray, especially warfare prayers in the spirit. I prayed that somehow the Lord would intervene and get him back into school. It had to be a supernatural miracle because as an educator myself, I knew being expelled prevents a student from going back to their school. I cannot say that it was an easy time, but the Lord had been faithful to us in the past and I knew he would continue. His word states that “he who began a good work in you will carry it on to completion until the day of Christ Jesus.” (Philippians 1:6) It was the Lord who had begun a good work in my son, so I had to trust him to complete that work.

Some time during that school year, my son recommitted his life to Jesus. I think he also began to realize that a retail job was not something he wanted to do for the rest of his life. So, the next school term, he went to the school principal and talked himself back into school—yes, he talked the principal into letting him back into school. That surprised me because he was shy and rather reserved. Plus, I had not known anybody to get back into school after an expulsion. It was my miracle!

So my son completed his last year of high school, graduated and went off to college near my extended family. They told me that he led many family members to salvation and that he was a spiritual light for the family.

He subsequently transferred to a university closer to us. In his senior year at the university, he went into the army and the military paid for the rest of his degree. He graduated from the university with a bachelor’s degree in political science.

Life has continued to bring some good and some bad over the years, but I have remained proud of my son throughout those years. He strayed away from the Lord again in the midst of his life journey, but I know that his destiny will be fulfilled as Acts 16:37 notes that “by virtue of my faith and salvation, my whole household is saved.” God’s Word is true and has not and will not fail me and my family.

My son has a pastoral call upon his life and that was evident, even when he was growing up and is still evident today. He still helps people—not just his relatives. Instead of a cushy office job, he helped his brother when he was struggling to get back on his feet by joining him in establishing a lawn service business. Whenever someone has a need, he is ready to assist them. He helps the needy by working with Habitat for Humanities. The Word of God states that “God’s gifts and his call are irrevocable.” (Romans 11:30) The pastoral call on my son’s life is irrevocable—it is there. He will fulfill his destiny while he is still on this earth because Jesus has never failed us. Plus, the work that Jesus started in my son’s life, the call on his life, will be completed. (Philippians 1:6)

So be encouraged, my friends, your prodigal sons and daughters will be saved and they will fulfill their destinies by virtue of your faith and salvation. (Acts 16:31)