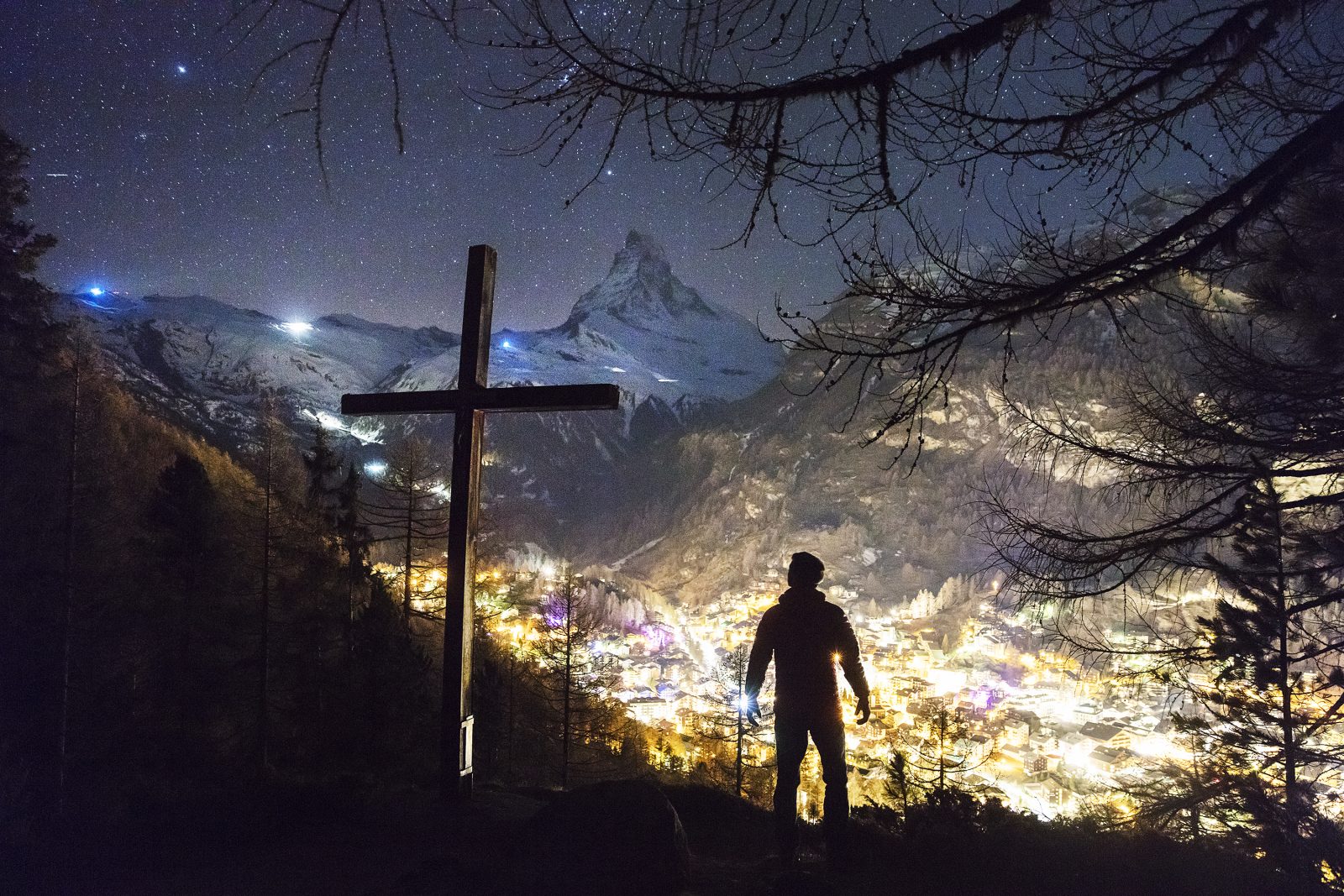 Is Anything too Hard for God?

This is a quote that is often used by Christians when they find themselves in difficult situations. But where did this term originate and in what context was it biblically used? Well, it is quoted in Jeremiah 32 twice. The first time it is quoted, Jeremiah is praying a prayer of hope for the future. Judah had sinned and Zedekiah, the king of Judah, has imprisoned Jeremiah because he had been prophesying against the evil and vile practices of the Israelites. Jeremiah began by praying about God’s awesome love for his people. Then he prayed, “Nothing is too hard for you (God).” You brought your people out of Egyptian bondage and you gave them this land that you had sworn that you would. Yet, your people, Sovereign God, did not obey your laws, so the sword, famine, plague and captivity by the Babylonians is overtaking them. Jeremiah ends his prayer with Sovereign God, in spite of the siege of Judah, you commanded me to buy my cousin Hanamel’s field and have the transaction witnessed. The take-away here is Jeremiah believes that God is giving him hope that the land of Judah will be restored by having him buy the field in the midst of the desecration.

God seems to answer Jeremiah’s prayer, starting with Jeremiah 32:2. God states in verse 2, “I am the Lord, the God of all mankind. Is anything too hard for me?” In essence, God asks a rhetorical question that needed no answer. It is obvious that he is the Lord, God of all mankind and of course, nothing is too hard for God. God confirms that the Babylonians will capture and desecrate Jerusalem because of the evil doings of his people. God, then, recounts the sins of Judah. They had burned incense to Baal; offered up drink offerings to other gods; set up vile images in the Lord’s house; and built high places for Baal to sacrifice their sons and daughters to Molek. God goes on to say that because his people had aroused his anger, he is destroying Jerusalem and placing the people of Judah into the hands of the Babylonians.

God ends with encouraging words of future restoration. He states that, in spite of the utter desolation and destruction of Judah, he will restore his people: “I will surely gather them from all the lands where I banish them in my furious anger and great wrath; I will bring them back to this place and let them live in safety.” (Verse 7)

God revisits Jeremiah a second time in Jeremiah 33. In verse 10 he notes, “You say about this place (after the Babylonian destruction of Jerusalem), ‘It is desolate waste, without people or animals.’”

God then declares, “Nevertheless, I will bring health and healing to it; I will let them enjoy abundant peace and security. I will bring Judah and Israel back from captivity and will rebuild them as they were before.” ((Verses 6-8)

God’s question is, “Is anything too hard for me?” His answer is, “No, ‘Nothing is too hard for me.’” I can utterly extinguish and desecrate a civilization (Judah and Israel) where nothing thrives and then revive and restore those lands so that they are healed, abundant and whole again. I am the Sovereign God of all mankind!