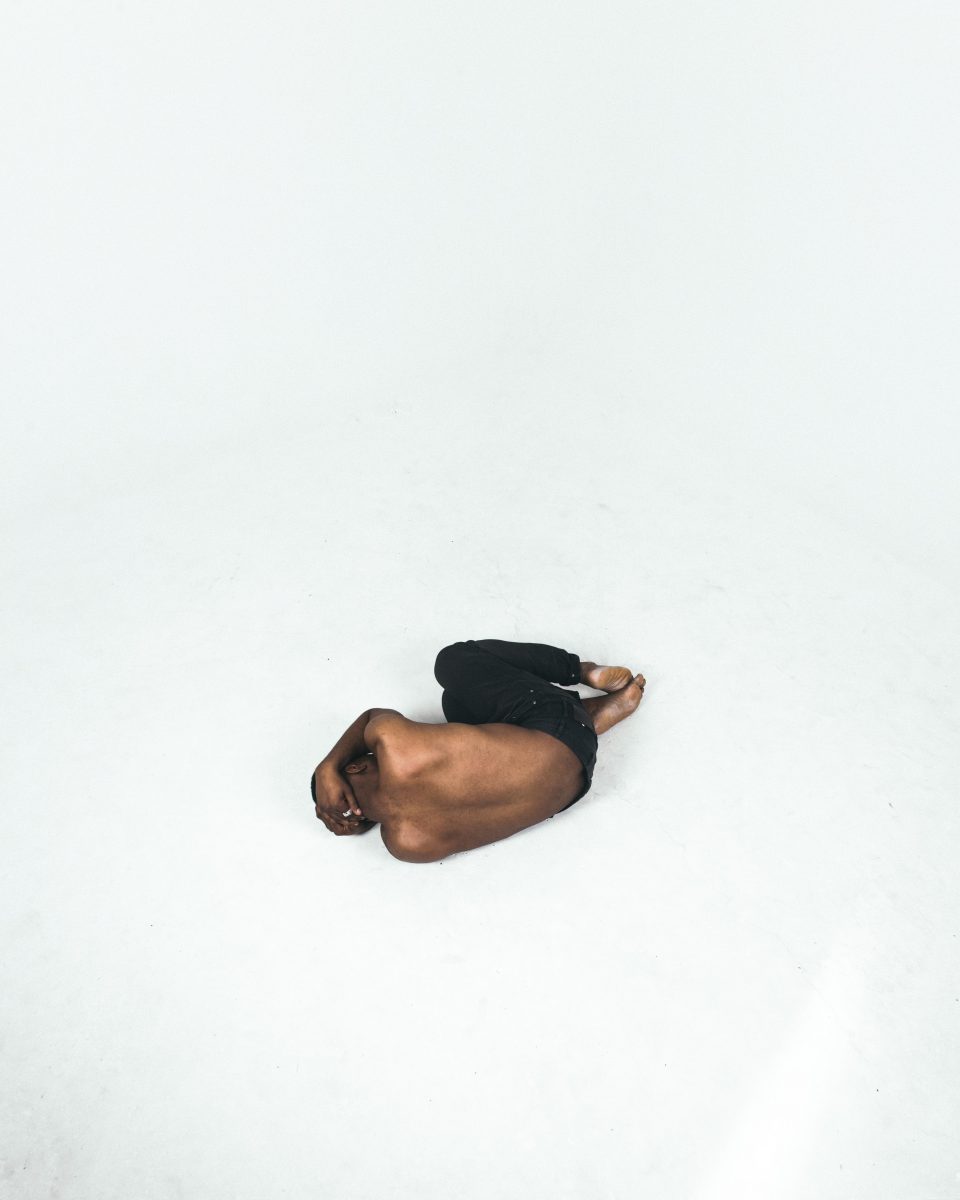 I like to watch the ripples on the lake outside of my condo as I meditate and lately, the phrase, “There is nothing to fear but fear itself,” has continued to play in my mind over and over again. It is not one of those phrases that is heard in Christian circles. I am, however, a history buff and I like to correlate historical events with Christian situations and circumstances.

This phrase was coined by Roosevelt as he began his inaugural address on March 3, 1933. He was reflecting on the grave circumstances facing the country at that time. The United States was in the midst of the Great Depression and Roosevelt had just defeated the incumbent president, Herbert Hoover, in the general election, November 8, 1932. The stock market crash of 1929 had catapulted the world into the worst economic devastation that it had ever known. The mood was somber and people in the United States, as well as around the world, were terrified and gripped with fear.

As President Roosevelt began his speech with these words, “There is nothing to fear, but fear itself,” he must have believed that irrational, unreasoned terror would lead to paralysis and a vice grip of terror on the nation. That angst would result in retreat instead of advancement toward a solution. He was encouraging the country to advance. In other words, the solution to these horrific circumstances is to move forward, not to retreat in fear!

As I thought about that somber time in our country and President Roosevelt’s response, I saw a spiritual parallel. The country at that time was gripped with fear and uncertainty much the same as Christians who have found themselves facing a time when the floor has seemingly disappeared beneath their feet.

Then, there are times when Christians have been given a vision, a ministry or spiritual direction by the Lord but the vastness and complexity of the task is too terrifying—too overwhelming—so fear engulfs them. The assignment is so huge that they forget that what God has given them to do, he will also equip them to do it. (Hebrew 13:21) That ominous fear of the unknown; that fear of the adversary; that fear of the faces of men and women can foment retreat and paralysis.

The first and most important way to start freeing yourself from the grip of “paralysis analysis” caused by the demon of fear is to have an assurance of God’s love. He loves you without a doubt; you just need to know it. John 3:16 states that, “God so loved the world that he gave his one and only Son, that whoever believes in him shall not perish but have eternal life.” You can count on that! Nothing can prevent God from loving you, nothing! Roman 8:37-39 confirms this:

“. . . In all these things we are more than conquerors through him who loved us. For I am sure that neither death nor life, nor angels, nor rulers, nor things present, nor things to come, nor powers, nor height, nor depth, nor anything else in all creation will be able to separate us from the love of God in Christ Jesus our Lord.”

I can assure you that being grounded in our Heavenly Father’s awesome love increases your trust level and it strengthens your belief in his Word.

Secondly, begin to study and pray the Word of God. It is the blueprint for your life. Psalm 119:105 states that God’s Word, “is a lamp for your feet and a light on your path.” Hebrew 4:12 says that, it is “. . . alive and active.” It is “sharper than any double-edged sword. . . “ Pray in the natural, but also pray in the spirit, for praying in the spirit builds you up spiritually. (Jude 1:20) Decree in prayer the following scriptures and activate your deliverance from fear.

“Have I not commanded you? Be strong and courageous. Do not be afraid: do not be discouraged, for the Lord your God will be with you wherever you go.” (Joshua 1:9)

“. . . say to those with fearful hearts, ‘Be strong, do not fear; your God will come, he will come with vengeance; with divine retribution he will come to save you.’” (Isaiah 35:4)

“Be strong and courageous, do not be afraid or tremble at them, for the Lord your God is the only one who goes with you. He will not fail you or forsake you.” (Deuteronomy 31:6)

Thirdly, allow the Holy Spirit to encompass your being. Give him first place in your life and in igniting the Word into your heart. Let him direct the plan that God has for your life. God reveals things to us through the Holy Spirit. (1 Corinthians 2:10) The Holy Spirit was sent to teach and lead Christians into all truths. (Luke 12:12); John 15:17)

God is loving and all-powerful; you must see him as he is and never allow the spirit of fear to become the overpowering force, preventing you from moving forward in your life.

Get your victory over fear’s toothless intimidation by knowing that God loves you unconditionally; decreeing his word through prayer and allowing the Holy Spirit full reign in your life.

For some, your victory may come through a step-by-step process. If it takes one step at a time—do it. God will continue his work in you until it is completed. (Philippians 1:6) God’s love is eternal and he honors your commitment.

Be encouraged and blessed!