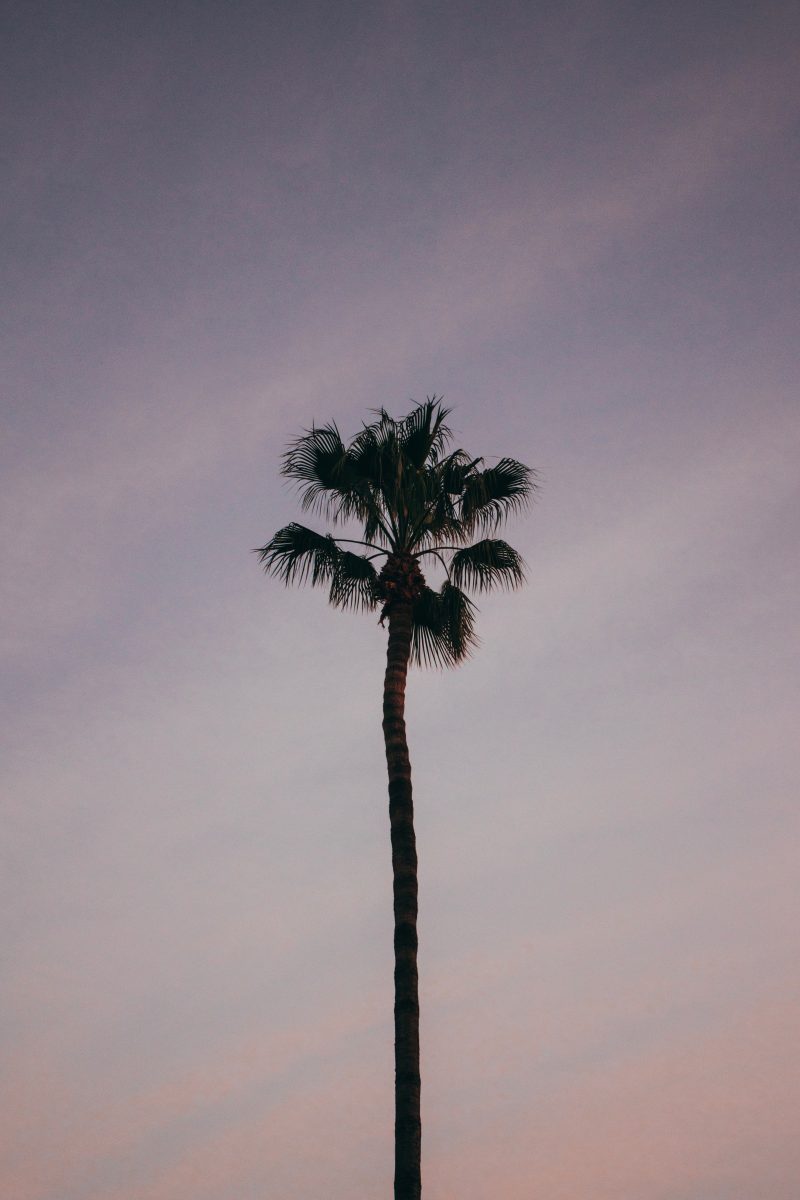 Nourish Your Kingdom Destiny by Planting your Feet on Good Ground

I bought a little pine sapling around two inches tall at my school’s county fair one year. I have always loved plants so my intention was to place it in a flower pot. I watered and watched over that little tree for at least three years. The thing is—it never grew beyond the few inches that it was when I first purchased it!

I had a flower bed in my front yard, so one day, I decided to plant that little sapling in front of the flower bed. Within six months, it had tripled in size! I marveled that the placement of that little plant into a different space and soil could cause such a dramatic growth. It had not flourished in the flower pot, even though I had watered and nurtured it on a regular basis. It took the moving of that little pine tree to earthly soil were it was supposed to have been and where its roots had space to grow. I did not have to make sure that it was watered constantly—nature took care of that. It was finally in the right place to thrive and become that magnificent tree it was destined to be. In my front yard, in the right terrain—it thrived! That little pine was no longer hindered; it no loner had its growth stunted in unnatural soil and its roots were no longer scrunched up and unable to spread as far as they desired!

I later sold my home, but I sometimes drive by it when I visit my hometown. I am in wonder of how tall, stately and majestic that pine tree has become. It is indeed awesome to behold!

So, why am I talking about a little tree whose growth was stunted until it was moved into its proper habitat? Well, that little stunted tree is like Christians who are in churches and ministries where their spiritual development has been stunted. These places of worship are improper fits for the spiritual calls and gifts of these believers, so they have become malnourished in the things of God. Many never realize their kingdom purposes.

In these churches, they serve; they give and they do all they know to do and yet, they are unfulfilled. Because they do not fit that particular habitat, their gifts and calls are not utilized and they are often ignored and overlooked. Some realize the barrenness of their situation, but—they reason that their families have always attended that church or they simply do not know what to do about the situation. And, there are those who have no knowledge or revelation that there is something more for them; they just have an emptiness on the inside.

I am one of those believers who found herself in a stunted situation. After being in a dynamic church for many years, my pastor/bishop moved to another state and he took the vision with him. I was left in a barren place.

I had had a vision previously of training and preparing people for the nations and our church had been doing just that. It was an apostolic ministry that was going to the nations with the gospel; evangelizing in our city; establishing ministries on college campuses, conducting conventions and transforming lives in revivals.

The church had stirred up the gifts in me as I realized that I had an apostolic call on my life. I became a part of the ministry team—I taught foundational doctrines, help leadership in various capacities, led a small group in my home, evangelized in the city on Saturdays—I even went to the nations. I also realized my dream of training people practically so that they were able to minister spiritually. I was instrumental in raising up a Christian school which prepared students with an excellent and godly education.

After the ministry moved to another state, I felt a void inside. As I sought the Lord, I was accepted for the doctoral program in education in another state. I rented my house and stayed with my daughter and her husband for some time. received my doctorate several years later.

I traveled and lived in various states after finishing my degree. I was constantly in search of a church that would use my god-given gifts. I served and worked in the places of worship where I attended, but no matter how hard I worked, I often felt invisible. It was a state of barrenness in uninhabitable lands. I did not fit the spaces; they were not good ground for me. Therefore, my soul was not nourished; my gifts and calling were not utilized.

I continued to pray; it was a continuous process of meditation that helped me to realize that not all churches are for all believers, at this time.

Well, lo and behold! I became ill and in my desperation, I was led to the church where I attend now. The Holy Spirit led me to my church through an email. One day over two years ago, while desperately seeking healing, I saw an email about the healing room here at my church on Thursday nights. I came; was prayed over and I have been at this church since then. It did not feel alien. But I have learned that it is not about feelings in the natural. I had a spiritual revelation—this was an apostolic/prophetic ministry! I had come full circle!

In full disclosure, I am just now realizing that I have come full circle. I have had time in my recovery from the illness to “Be still” before the Lord.

My question to you, my friends, is: Are you being fulfilled in your place of worship? You and you alone know whether you are being sidelined to the pews or whether you are being equipped to fulfill destiny. If you are not discipled, seek the Lord and let him lead you to your good ground, that place where your gifts can and will be used and your calling can be and will be developed.