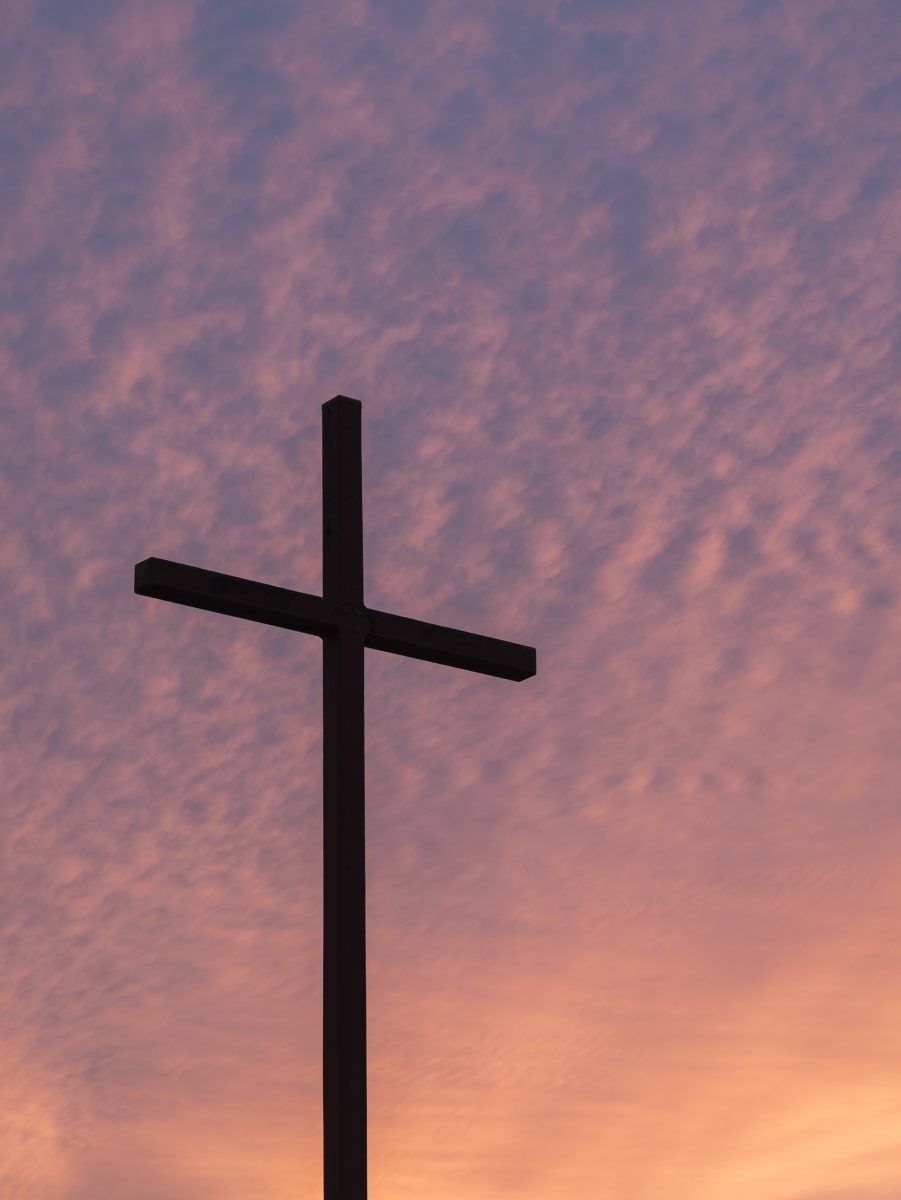 Seeking First the Kingdom of God

One night as I prayed, the Holy Spirit spoke Matthew 6:33 vividly to my heart:

But seek first the kingdom and his righteousness, and all these things will be given to you as well.

I was a young Christian at that time and I don’t remember if I even knew where that scripture was. So, I thought (although I did not say it aloud) ” I got this.” I did not have it—I did not have the spiritual maturity, the discernment or the wisdom to know what that meant. I also lacked the insight “to study to show myself approved to God” (2 Timothy 2:15) before I made that statement.

What is the kingdom of God? Well, according to Romans 14:17, it is righteousness and peace and joy in the Holy Spirit. It is not a set of rules and regulations, nor is it religion.

Also, the Bible shows us that God’s kingdom “was” and “is” and “is to come.” Take a look with me at scriptural references about the kingdom of God.

The kingdom “is to come.” Jesus taught his disciples to pray, “Your kingdom come, your will be done on earth, as it is in heaven.” (Matthew 6:10–part of the Lord’s Prayer) It is the Lord’s desire that the will of God will be manifested here on earth as it is in heaven. In addition, Matthew 25:31 is an end-time vision of Jesus’ return (it is not a parable). When Jesus returns, he will separate the people into two camps, the sheep and the goats. He sends the goats (those who did not mercy to or help to the needy, the homeless, the fatherless, the poor and the imprisoned) to the eternal fire prepared for the devil and his angels. (v 41) The eternal fire was not originally prepared for God’s people. He then rewards the sheep, the righteous ones—for their mercy, care and kindness to those who were hungry, thirsty, a stranger, naked, sick and imprisoned. He welcomes the sheep into the kingdom of God “prepared for you from the foundation of the world.” (v 34)

The kingdom of God is transcendent and is not limited by time or man-made constructs. It “was” with the first coming of Jesus. It “is” within those who accept and submit to the Lordship of Jesus. It “is to come” with the return of Jesus in the fullness of time.

With that said, seeking first the kingdom of God and its righteousness is first priority. We must seek it with our hearts, souls and might. When we do this, everything else will fall into place. When we place ourselves under the kingship of Jesus (and with that comes the counsel of the Holy Spirit), all that we need will be supplied to us, developed within us and manifested through us, my friends.

I decree blessings, restoration and breakthroughs for each of you in this new year!