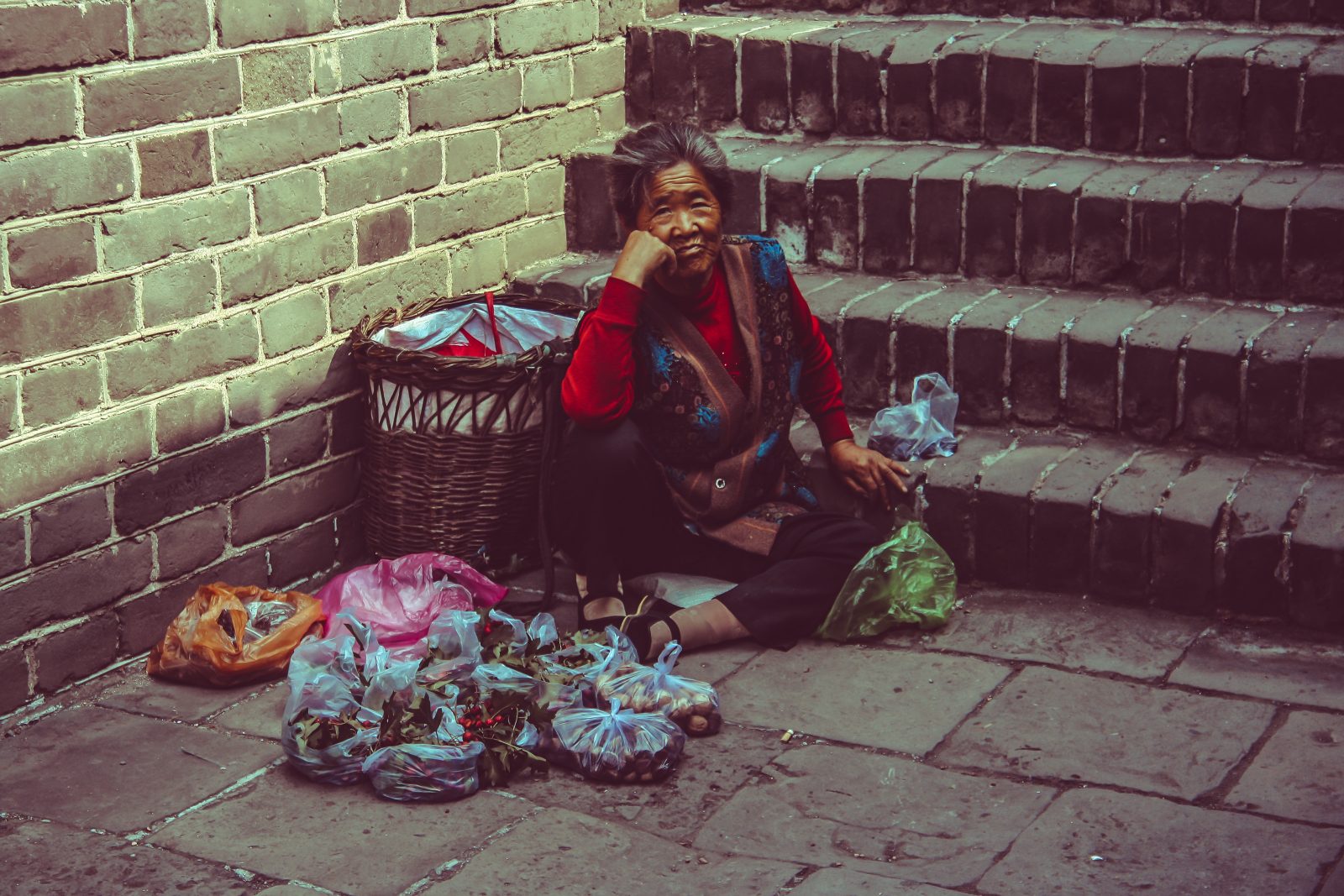 The First Shall Be Last, Matthew 20

Most Christians have heard about the parable of the workers in the vineyard. (Matt 20) Unlike the other parables, Jesus provides no conclusion or answers.In the story, the landowner went out to hire workers to labor in his vineyard.   He started out early, around six in the morning.  According to Matthew 20:2, the landowner found workers and contractually agreed to pay them a denarius for the day—that was quite a sum for that time.

Now, the landowner didn’t just stop there.   He also went out around nine in the morning, which was the third hour. At the third hour, he chose from those standing idle in the marketplace.   He told them to go into the vineyard and he would give them “whatever is right;” (v. 4) He again went out around twelve, the sixth hour, and around three, the ninth hour—you see the pattern.

A strange thing happened though—he went out again at the eleventh hour, which would have been five in the afternoon.   This would have been one hour before the end of the day—six o’clock.   This was contrary to what he had been doing.   The ninth hour—three p.m.—would have appeared to have been the last time that he would have gone out, for he had been going out every three hours to get laborers.   But this landowner went out on the eleventh hour—five p.m.—just one hour before the end of the work day.

Just why did he go back out two hours after three at five rather than being content with those that he had hired, for the day ended at 6 p.m.?   More than likely, he knew that there were others willing to work, but who had not previously been hired, for when he approached them, he asked, “Why have you been standing here idle all day?”  It is understood in the parable that they had been there all day because they said, “Because no one hired us.”   He then told them okay, you go also into the vineyard and you will be paid, “Whatever is right.” (v.7) I do not know why the workers had been at the marketplace all day and yet they were not hired.  I can surmise that they had no knowledge of the hiring for the vineyard–no one had approached them about the kingdom of God.

So, at the end of the day (six p.m.), the owner had the steward call all the laborers so that he could pay them.  Notice that he started with the last ones hired—the ones that were hired at the eleventh hour.   He paid them a denarius and did so on down the line.   Now the first hired thought that they would be paid more and they grumbled when they, too, received a denarius.   They wanted to know why those who had worked one hour received the same as they.

In likening the vineyard to the kingdom of heaven, these workers saw themselves as more worthy and deserving of more money than the workers who came late. The Pharisees and Sadducees of Jesus’ time felt that they were superior and saw themselves as more deserving of God’s benevolence.  There are Christians today who have been saved for many years and who see themselves as deserving more from God than the upstarts who come into the kingdom. The landowner said to those hired first, “Didn’t you agree to a denarius—now go and take what has been agreed upon.” Just like the landowner, God is no respecter of persons and the same grace is extended to all who come into the kingdom.

The landowner noted that it was his prerogative to give the last the same as the first.  My interpretation: “Can I not pay the workers whatever I choose? The landowner said, “Is it not lawful for me to do what I wish with my own things?   Or is your eye evil because I am good?” (v.15) In other words, you agreed to the denarius for a day’s work and now you complain? Your complaints come from an evil heart. These others wanted to work, but no one hired them and they worked for whatever I chose to give them.   Their hearts were not selfish and in it for what they could get out of it.   They were grateful. My interpretation:  “Are you angry because I have extended my goodness to all?”

Some have interpreted this parable on work in the kingdom of God, but it is more than that. Seemingly, the first workers chosen were already equipped, ready and in a position to work in the vineyard.   No doubt, they were already believers, skilled and equipped.   Many times, seasoned Christians are only looking out for themselves.  They are not interest in the grace of God being extended to those who just arriving in the kingdom.   The last people who the landowners approached were ready to work in the vineyard.  They had been in the marketplace all day, and yet, they were not tapped for work.  Perhaps, they had been distracted–by fleshly tendencies, Satan or worldly endeavors.  Yet, it appeared that, if they had known earlier, they would have been willing to go to work in the vineyards. Today, the marketplace—the world—is filled with workers who must be told of the kingdom of God.

This is the last hour and God is looking over the marketplace for those who have been willing to work, but who have not been told the gospel message.   Many of these are open to the message of salvation and would grab hold of God’s grace if they were approached. They desire to be used in the kingdom), but as the workers said, “No one hired us.” (v 7) Are there Christians ready to go into the marketplaces of the world, the by ways and highways to share the gospel so that the would-be workers are not standing idly? God is not going to overlook the least of these in this last hour.

Yes, in this last hour, Holy Spirit is ready to send the laborers into the harvest fields. He is seeking the least of these in this hour and those will be given the same reward as the first—the last will be first.   The landowner paid the last first because he wanted the laborers to know that no worker is greater than another—those who are hired in the last hour are just as worthy as those who were picked first.   It is the same in the kingdom of God; God’s grace is extended equally to all!