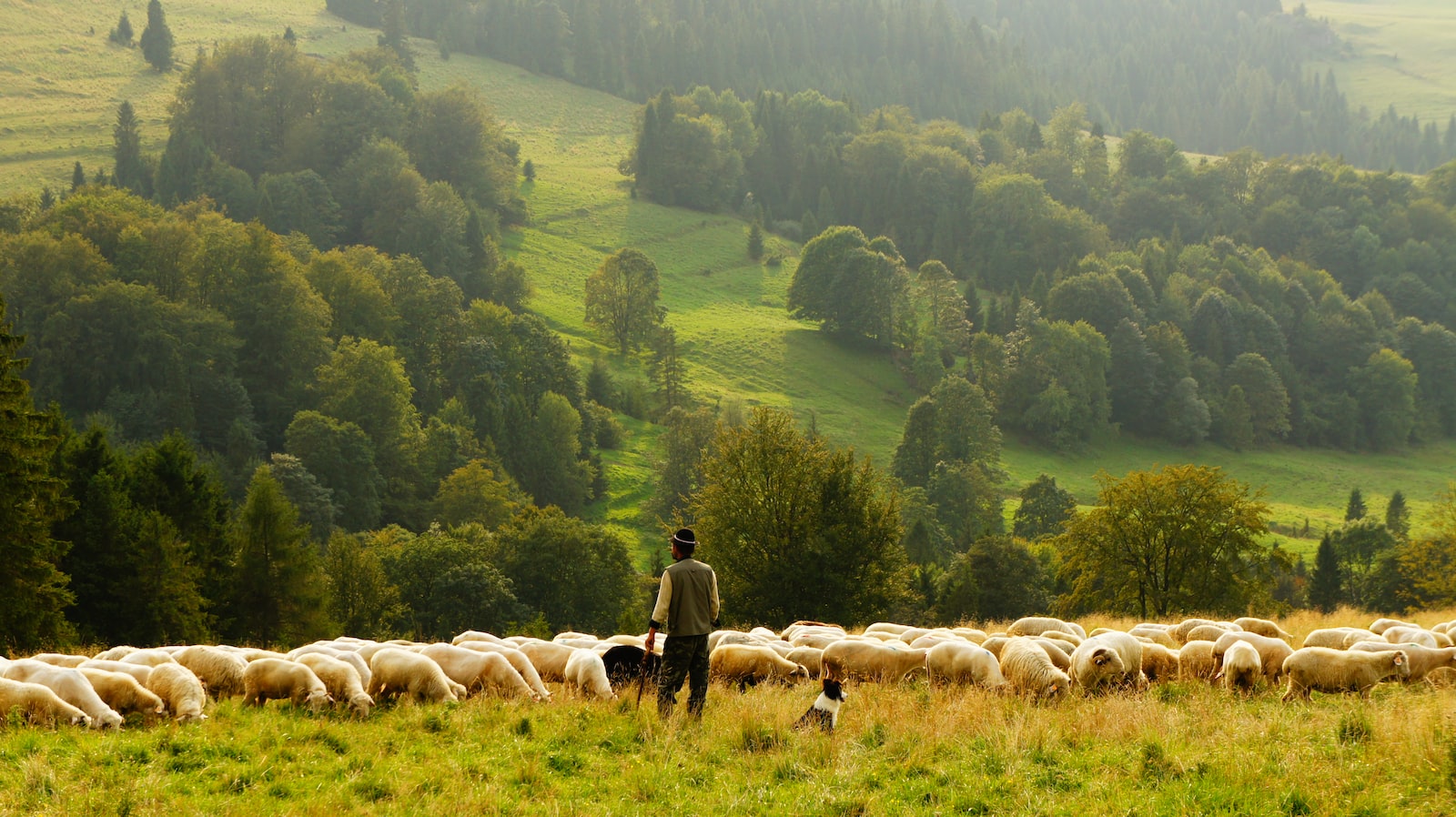 Encounters with the Living God

We have all had times of isolation. Some may have been self-imposed; others may have been caused by outside sources. Let’s face it; these periods of seclusion are often no fun—that was the case for me in the past. Oftentimes I would negatively rehash and mull over the situation that caused the isolation over and over again, ending up totally exhausted. What a waste of time and energy!

My friends, that changed when my priorities changed and seeking after Jesus and his kingdom purposes became my number one priority. (It should have been previously.) I now relish my periods of separation—they are periods when I can spend endless chunks of time in the presence of the Lord. How it must have grieved the heart of God when he gave me all of those times in the past and I spent them commiserating over and recounting grievances!

The Lord himself goes before you and will be with you; he will never leave you nor forsake you. Do not be afraid; do not be discouraged,” (Deuteronomy 31:8)

How awesome is that!

Cast your cares on the Lord and he will sustain you; he will never let the righteous be shaken. (Psalms 55:22)

And we know that in all things God works for the good of those who love him, who have been called according to his purpose. (Romans 8:28)

So do not fear, for I am with you; do not be dismayed, for I am your God. I will strengthen you and help you; I will uphold you with my righteous right hand. (Isaiah 41:10)

The Bible provides multiple examples of encounters with our living God. My favorite examples are Moses and David. It is during their times of isolation that they encountered the God! God commanded and got their full attention in seclusion.

Moses spent forty years as a shepherd in the land of Midian. He had been raised by Pharaoh’s daughter after she rescued him from the Nile. Upon visiting his people, the Hebrews, he saw an Egyptian taskmaster severely beating a Hebrew. He killed the Egyptian. Pharaoh then sought him for killing the Egyptian. Even his own people threatened to out him when he tried to intervene in a dispute between two of them. He ended up a shepherd for Jethro, the Midian priest and marries his daughter, Zipporah. During those forty years in Midian, I am sure that every thing about his previous life had been stripped away.

He was ready for his encounter with God at the burning bush on the far side of the desert at Mount Horeb! And what an encounter it was! God prepared him to deliver the Israelites from Egyptian slavery!

David, on the other hand, was the youngest of his father, Jesse’s son. There have been several narratives as to why David was esteemed less than his brothers. We know he was not accepted because when Samuel came to anoint the next king as God told him, Jesse did not consider David, but paraded his other sons before Samuel and God rejected all of them. Jesse sent for David only after Samuel asked if he had any other sons. David was the shepherd of the family, the one who cared for his father’s sheep.

In the day in and day out of solitude, David must have encountered the living God in a real way! Under God’s tutelage, David learned to kill dangerous animals who attacked his sheep. God became his source, his provider, his everything as he prepared him to fearlessly kill Goliath, root out Israel’s enemies in war and ultimately become King of Israel!

We are not all called to be Moseses or Davids, but I do believe that in those times of seeking God’s presence, those encounter times, we tap into God’s fullness (Psalm 16:11). It is in those times, that God meets us in an intimate way. He trains us to ”know” him. He prepares us to do his bidding on the earth. I encourage you, my friends, embrace the lone times. Embrace them and seek after the Loving, Almighty, Sovereign, Living God with every part of your being.