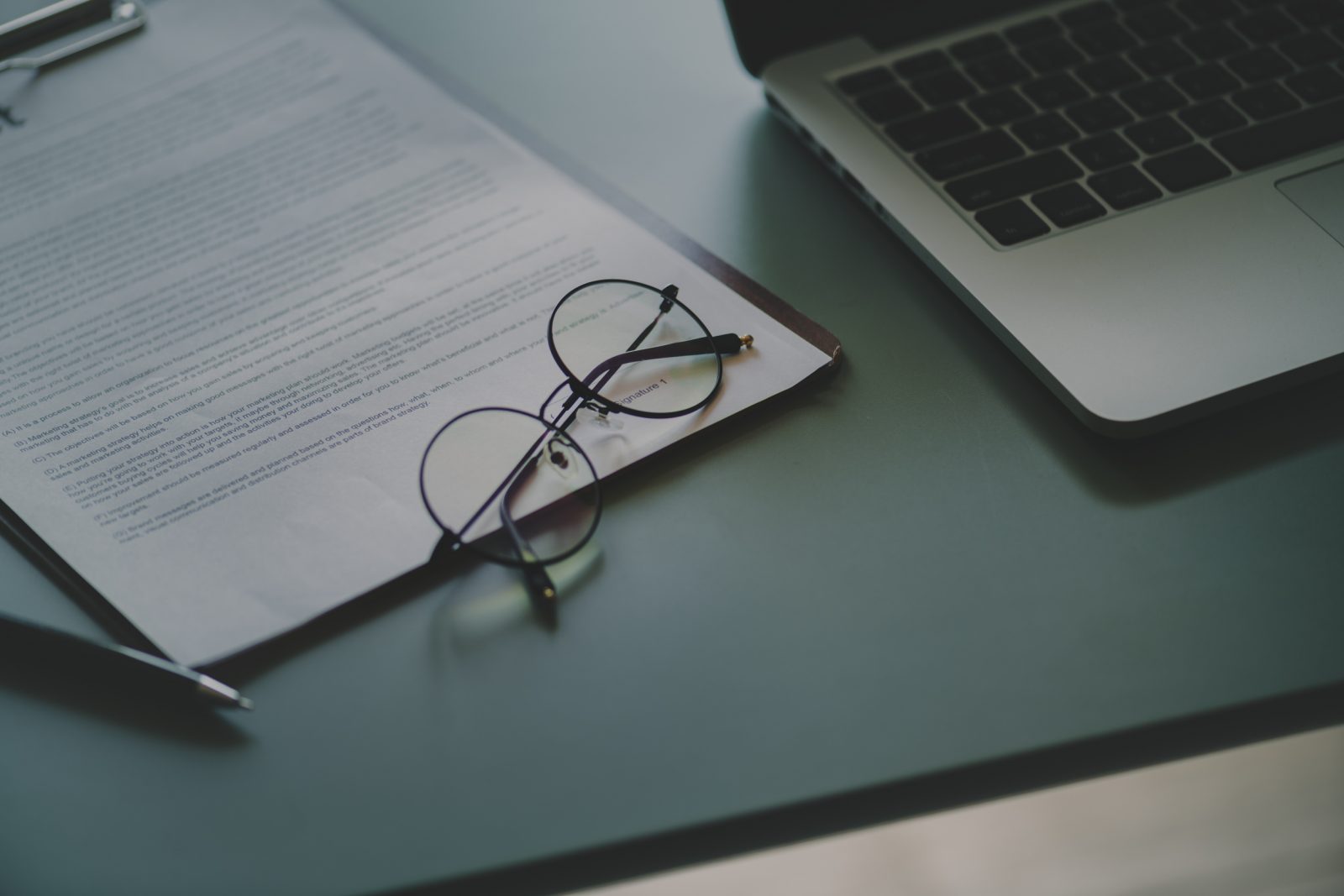 I have spoken to you in the past about researching physicians; I now believe it is just as important or more so to research other healthcare providers, such as rehabilitation facilities, physical therapists and even hospitals.  After my hip replacement surgery, I decided to go to a rehabilitation facility for about three weeks until I was able to care for myself.  The problem for me was I did not realize that I would need that help until after I had had my surgery.  (Again, I had not been sick before in my life, so I had no frame of reference.)

So, my children began to scramble to find the right place in a sea of healthcare facilities here in South Florida.  My youngest daughter obtained a list of facilities from the hospital social worker and sent them to my other daughter and her husband in California.  They began their research and, I must admit to my astonishment, found the best place in the midst of so many mercenary places. That is not an opinion; I have seen with my own eyes the unethical and callous practices of healthcare providers here in Florida and this has been confirmed by medical doctors.

Since I have been here, I have wondered if the insurance companies really investigate these facilities before contracting out to them or do they just give a “wink, wink” to their practices which are often negligent, mercenary and sometimes detrimental to patients who are in need of their services.

As I noted, my healthcare rehabilitation facility was very good; however, there were some issues with the other healthcare providers that had contracted with my insurance company. While I was at rehab, I had to have check-ups. In getting to my orthopedic surgeon, my insurance company used a transport company. That company could not get the pick-up times right. It was over an hour and a half early getting me to the doctor’s office the first time and over an hour and a half to two hours late arriving the next time to take me to the doctor’s office. I did my due diligence and made it known to my insurance company that the transport company was negligent.  In another instance, I have had to continue physical therapy when I got home.  I had designated that I needed only physical therapy and had no need of occupational therapy, an aide or a nurse.  The contracted company for physical therapy notified me that a nurse would come out to my house to assess the need for physical therapy and I would then be assigned a physical therapist.

Be aware that mercenary practices can occur. During this time, I got several calls from people who proclaimed to be working as therapist with this physical therapist company. One said that I needed more therapy than what I had noted. When I asked under whose authority, the caller said that it was the doctor.  I asked, “What doctor?” The caller could not identify a doctor and ended up hanging up.  I surmise that there was a plot to supply me with more services than I needed and, in turn, get more out of the insurance company.  I eventually got connected with a great physical therapist who was caring and professional!

Even in doing research, I have found when dealing with these contracted healthcare providers, you may often be limited to two companies.  So, you may as I end up using the lesser of the two evils as I did.  In the end, these issues have cause me to re-evaluate my health insurance company. You may have to do the same if you are confronted with obstacles to getting the best help you need for your health situations.

I must give a shout out also to my two sons and my adopted daughter. They were all very helpful in making sure that I got the best services that I needed. As a matter of fact, my oldest son was there throughout the day of my surgery.

More on this at a later date.