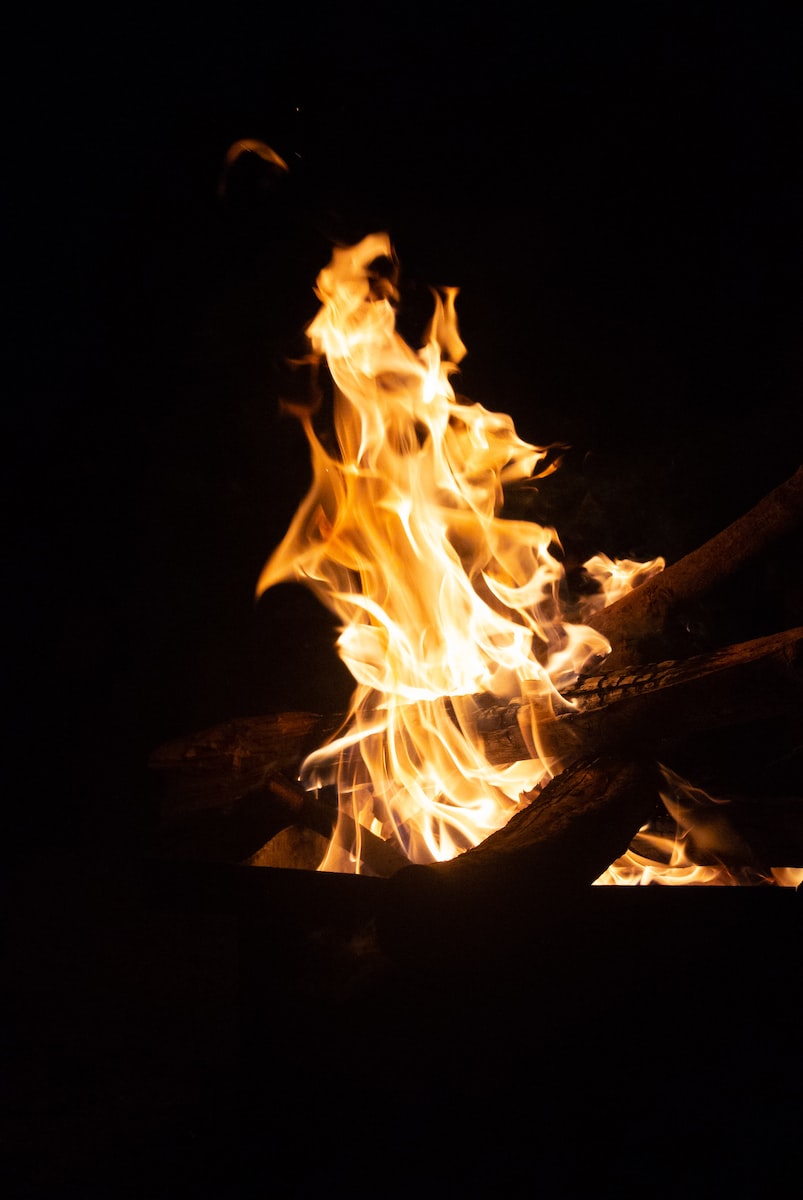 Snatched from the Ashes of Death

One late night in November of 2016, on my way to the bathroom, I looked in on my son. I did not normally do this, so I knew that the Holy Spirit was leading me. He was not there and I had great consternation in my spirit because he never left back out after getting home.

My son had had some issues with drugs, heroin specifically, after coming to Florida. The strange thing about this is that when he was home in Virginia, he was the one that would always cautioned his friends to stay away from drugs like heroin and cocaine. Maybe he thought that addictive drug users were people who used needles to inject drugs intravenously. In Florida, he was introduced to the powder form of heroin and became addicted. I surmise that he thought that the powder form was less addictive and thus less dangerous.

Some twelve to thirteen years ago, he had gone to rehab and quit taking heroin. Afterwards he was doing well helping others in rehabilitation, but he got involved with a woman in rehab. She introduced him to her prescribed OxyContin pills one night when he had a severe toothache. People who have been addicted to drugs cannot take most other drugs. OxyContin is a prescribed opioid and heroin is an illegal opioid. The OxyContin triggered a relapse. The good thing was that he ended up getting away from the woman—the bad thing was that he became addicted again.

When he came to stay with me, after separating from the woman, he insinuated that he was fine and I optimistically hoped that he was okay. At that time, I did not know what had been going on in his life for some years because I very seldom saw him. I had my suspicions, but he worked every day, came home and never stayed out late. I still prayed. He did not want me to know that he was messed up again; he wanted me to believe that he was okay.

Well, this particular night, the Holy Spirit alerted me that he was gone and he was not okay. I prayed for a period of time and then I called his cellphone. Someone else answered his phone. I was so busy asking the guy what he was doing with my son’ phone that I did not initially hear what he was saying. There was an alert in my spirit, but my soul was in a daze; I knew something was wrong. I finally heard what the guy was saying. He was telling me that my son had overdosed and that there was heroin everywhere. For sanity’s sake, my mind would not register on what he was saying. I wanted to distanced my mind and emotions from that. I kept focusing on the cellphone and continued to ask him how he got my son’s phone, so he hung up on me.

I had to go into spiritual warfare because I knew that my son was in trouble, so I called an intercessory prayer warrior friend to help me war in the spirit. I had no clue as to what was actually happening beyond him overdosing. My friend asked for my son’s number. She called, but she did not tell me about the conversation she had with the man who had the phone. She immediately went into her prayer closet to pray.

I continued to pray until the early morning when I called my oldest son who had always been there when his brother was in trouble. I also called my son’s sponsor, mentor and good friend who was always there for him. He suggested that I check the county jail and morgue which I did. I also called the hospitals with no results. I had no clue as to where my son was.

Later that day, I got a call from my son; he was in the Miami-Dade County Jail. He had been taken to the hospital after he was resuscitated and then to jail. We did not bail him out immediately—tough love. He bailed himself out the following day.

My faith was taken to another level when I found out about the events surrounding the overdose! My son had indeed overdosed and stopped breathing for some time—in essence, he had literally died! My research discovered that a person can only survive three minutes without breathing. (Some Japanese swimmers can survive five minutes at a time, but that is with years of training.) We know that there are those who have supernaturally stopped breathing for long periods and were revived by God. Well, between the time that I talked with the guy who stole his cellphone, my time in prayer, my call to my friend who then called the phone pirate, it was at least seven to eight minutes. Neither the police nor the paramedics had arrived when my friend talked with the phone pirate. In essence, God had supernaturally breathed life back into my son’s body after an extended period of time!

The police did eventually arrive and so did the paramedics. Apparently the police performed CPR because his ribs were bruised for weeks. A paramedic administered a potent drug called Narcan to him. Narcan is used in acute opioid overdoses. In the meantime, my friend and I were praying, not knowing what was happening in the natural—we knew that we had an Almighty God who could perform the supernatural! And that is what literally happened.

When my son went to court for the drug charges, the judge dismissed the charges because he had checked himself into rehab.

I have recently discovered that there was more to this story. My praying friend told me a few weeks ago that when she called the guy who had the phone that night, he told her that my son was dead. She said that she just could not tell me what he said at that time, so she immediately went into her prayer closet and started praying. In addition to that, my son recently told me that he found out that the paramedic that treated him left immediately after administering the narcan to him to rescue another guy who had also overdosed on fentanyl. Even with medical treatment, the other guy died of the overdose that night!

How great is our Lord! God saved my son because he has much left to do. He has to fulfill his kingdom destiny and I believe that he realizes that. He is working again as an intake tech at a substance abuse rehabilitation facility and he speaks to recovering addicts. He also continues to work in an administrative capacity at his sponsor’s center that ministers to and assists recovering addicts when they leave rehab. He is not there yet, but I believe that he is moving in the right direction and the “good work that God has started—he (God) will carry it on to completion” in his life. (Philippians 1:6) I am decreeing that my son will complete the work that God has for him to do! Praise the Lord!