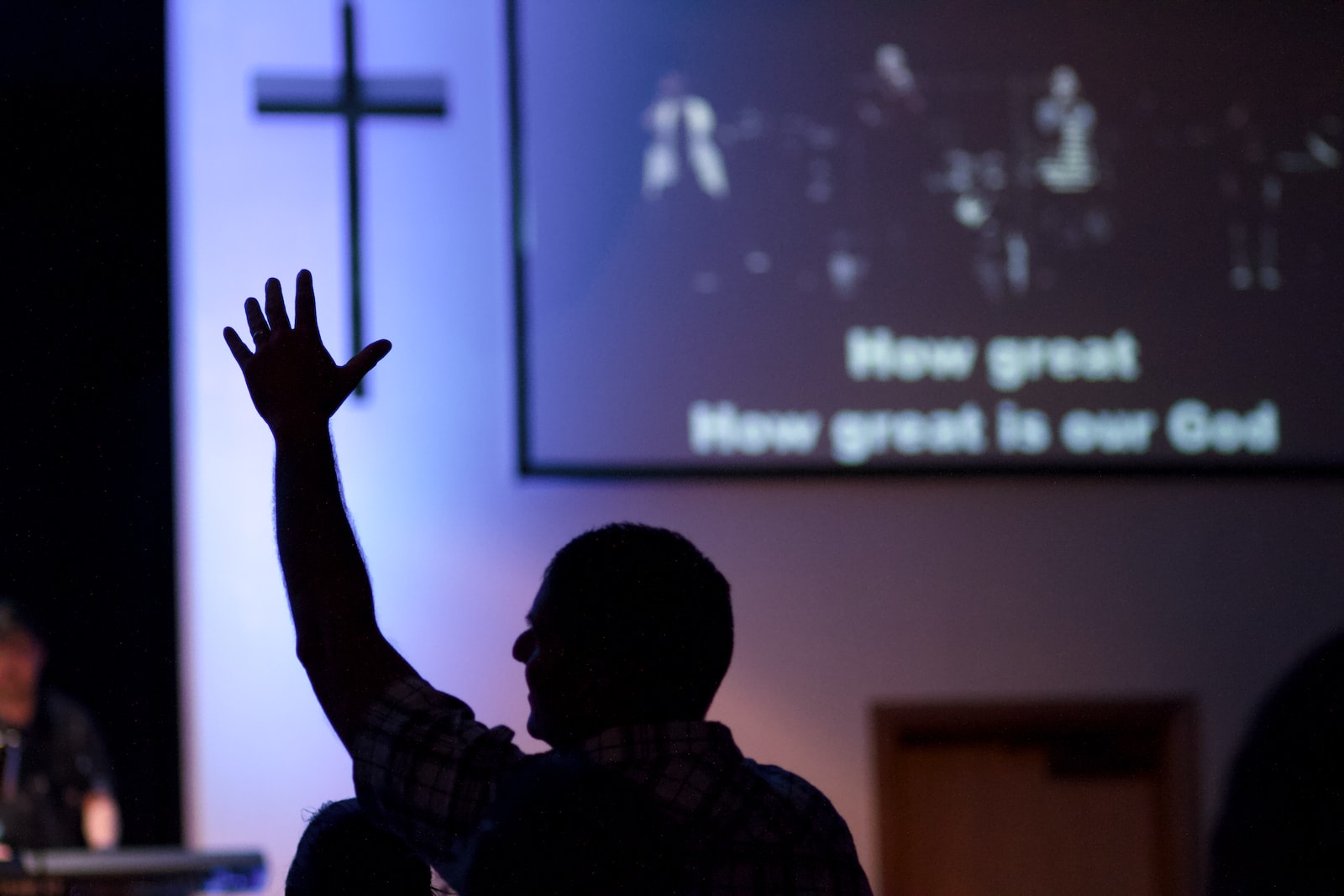 Most of us cannot count the number of times we have heard the word, hallelujah, in praise and worship. This joyous word of praise to the Lord is contagious and erupts all over once someone begins to sing it. I don’t know about you, my friends, but when I repeat hallelujah , it is a gateway into the presence of the living God!

I believe the Christian composer, George Frederick Handel, felt that he was entering that gateway when he penned Hallelujah Chorus. Hallelujah Chorus was a composition in his oratorio, Messiah. Messiah is considered to be one of the greatest masterpieces of all times. During the writing of this masterpiece, in 1741, it is recorded that Handel got very little sleep and hardly ate. He told his servant,

I did think I did see all Heaven before me, and the great God, Himself seated on His throne, with His company of Angels.

He wrote that masterpiece in 21 days!

Much of Messiah’s Hallelujah Chorus reflects the Book of Revelation and it will usher you into the presence of God. This powerful musical piece consists of many choral voices. Traditionally, when a choir begins to sing it, the audience stands. This tradition started when King George II stood during a London performance in 1743.

And he shall reign forever and ever

(King of kings and Lord of Lords)

Hallelujah differs from other Hebrew words; it remains ethereal, melodic and easy to say. One phenomenon of hallelujah is that it is universal,—understood and used in all languages. People, even unbelievers, use it to express joy and happiness.

The word hallelujah (with its variant, alleluia) is a Hebrew word that comes from the compound word, hallelu, which means to praise joyously, and yah, the shortened name of God, Yahweh. Hallalu-yah means praise ye Jehovah.

In ancient Israel, hallelujah was probably sung by Levite choirs as an antiphon (text or refrain set to music in the form of a chant). Hallelujah appears in the Old Testament, Book of Psalm 24 times. The psalmist used it to emphasize and glorify the Lord.

In Revelation 19:1, hallelujah emphasizes salvation: “And after these things I heard a great voice of many people in heaven, saying, Hallelujah! Salvation, and glory , and honor, and power, unto the Lord, our God.”

In Revelation 19: (2) 3, hallelujah speaks of divine justice: “For true and righteous are his judgments; for he hath judged the great harlot… And again they said, Hallelujah! And her smoke rose up forever and ever.”

In Revelation 19:4, hallelujah is worship: “And the four and twenty elders and the four living creatures fell down and worshiped God that sat on the throne, saying, Amen. Hallelujah!”

I found this quote in Got Questions:

So great is the rejoicing by God’s people at the wedding feast of the Bridegroom (Christ) and the bride (the church) that hallelujah is the only word grand enough to express it.

Handel’s version of the great chorus of heaven in The Messiah as glorious as that music is, is only a feeble foreshadowing of the magnificence that will be expressed by the heavenly chorus as we sing, “Hallelujah, for the Lord God omnipotent reigns!”

That is what we will be singing when we reach those pearly gates, my friends. It makes me want to shout out, “Hallelujah, for the Lord God omnipotent reigns!”